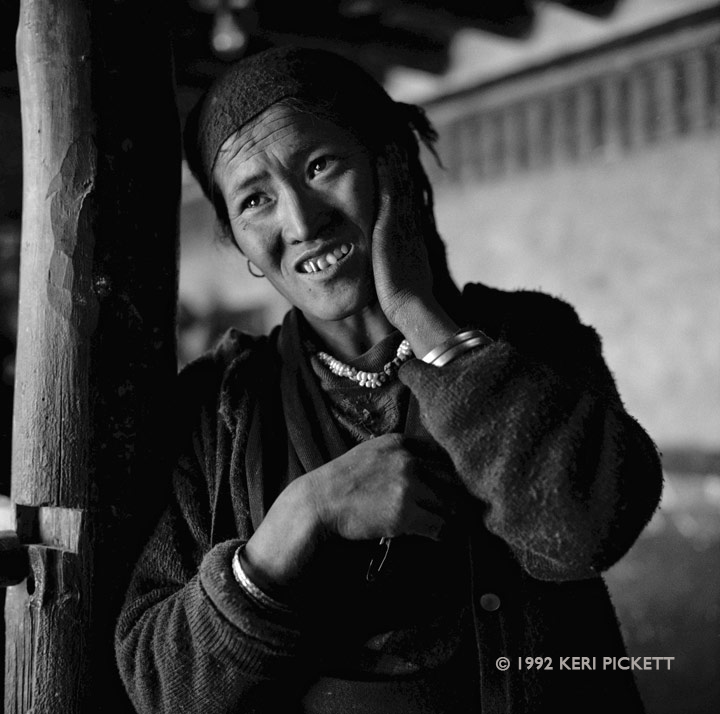 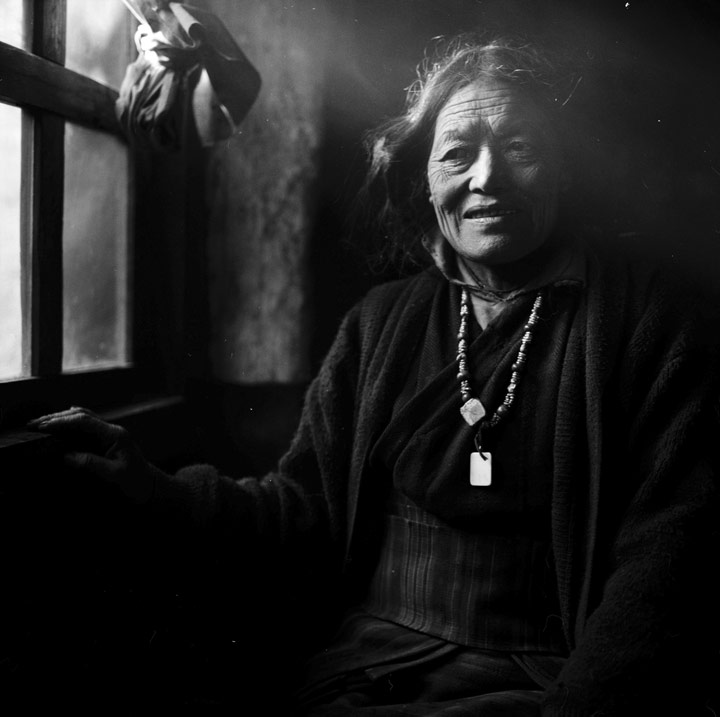 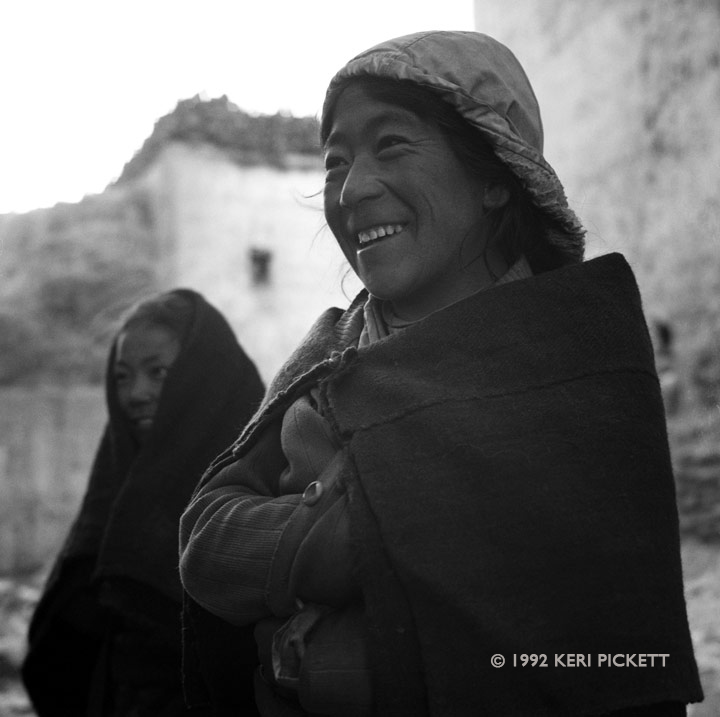 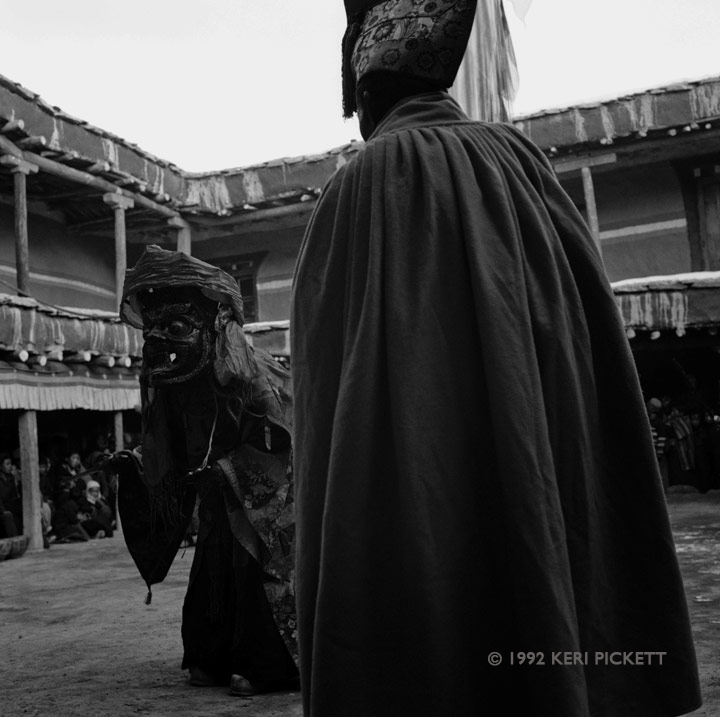 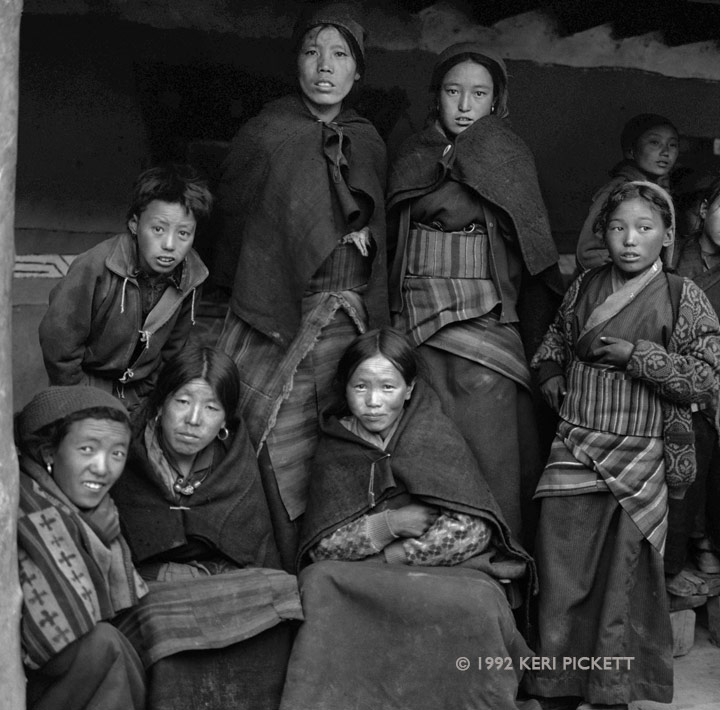 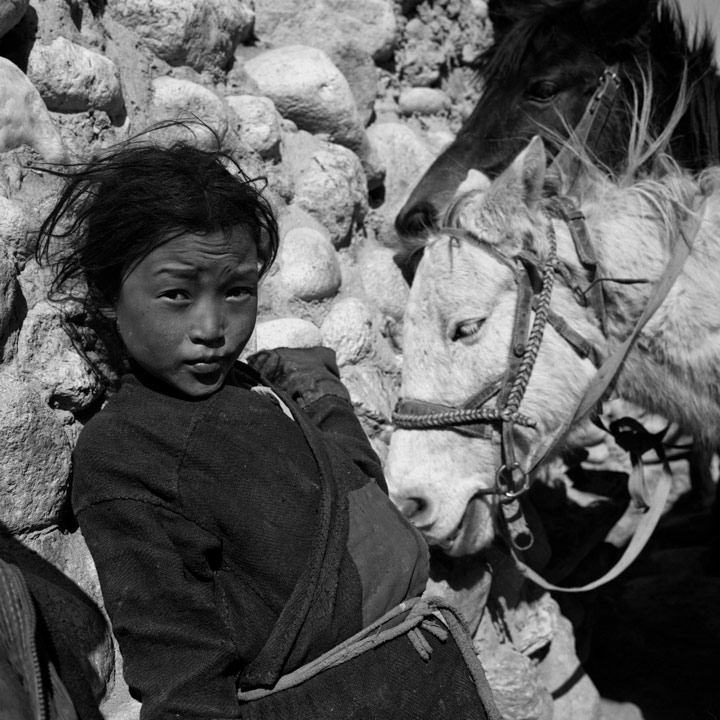 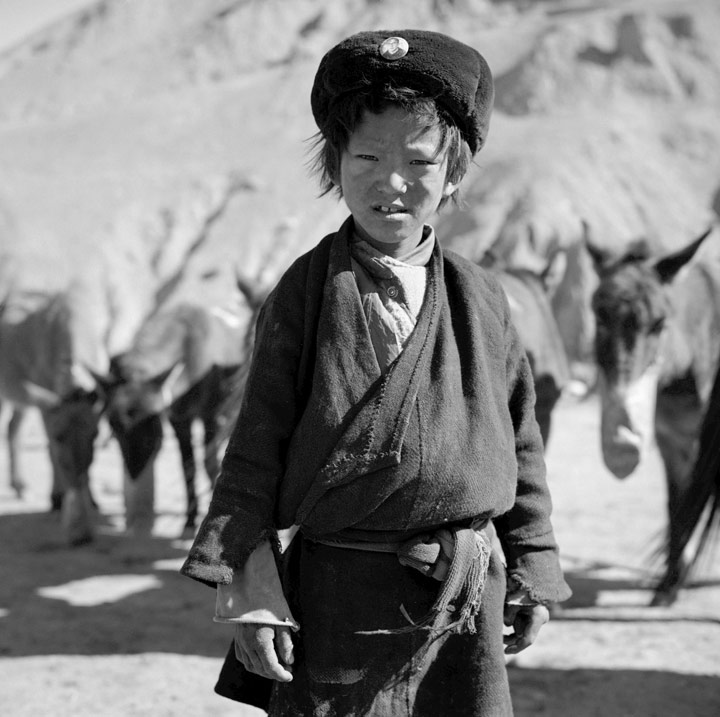 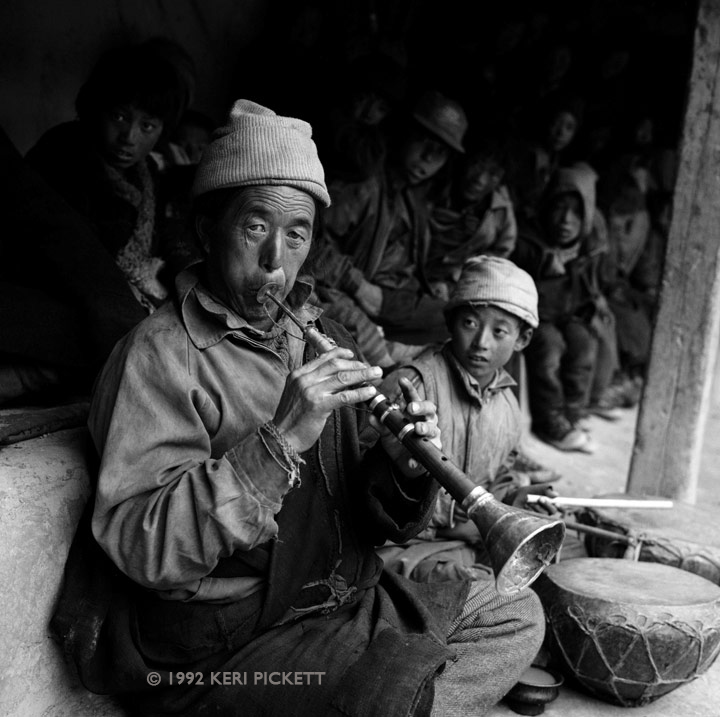 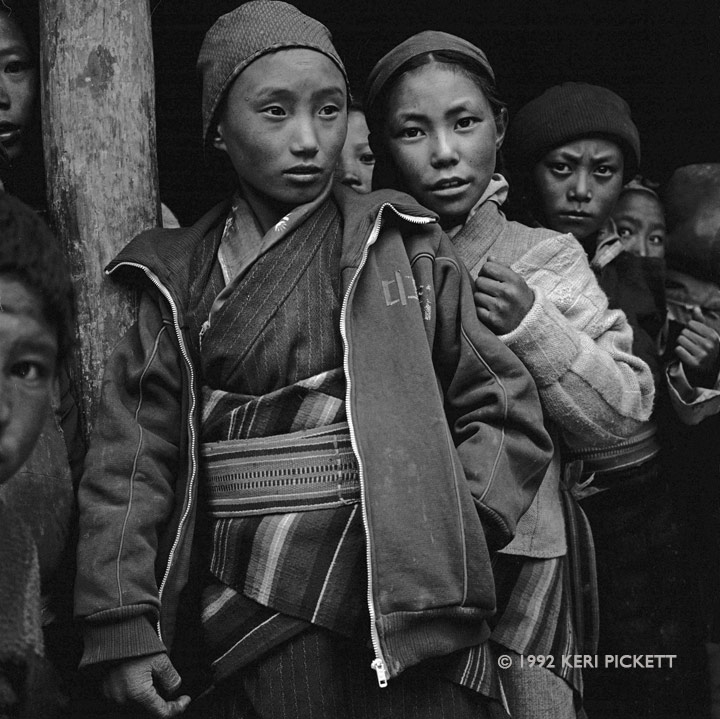 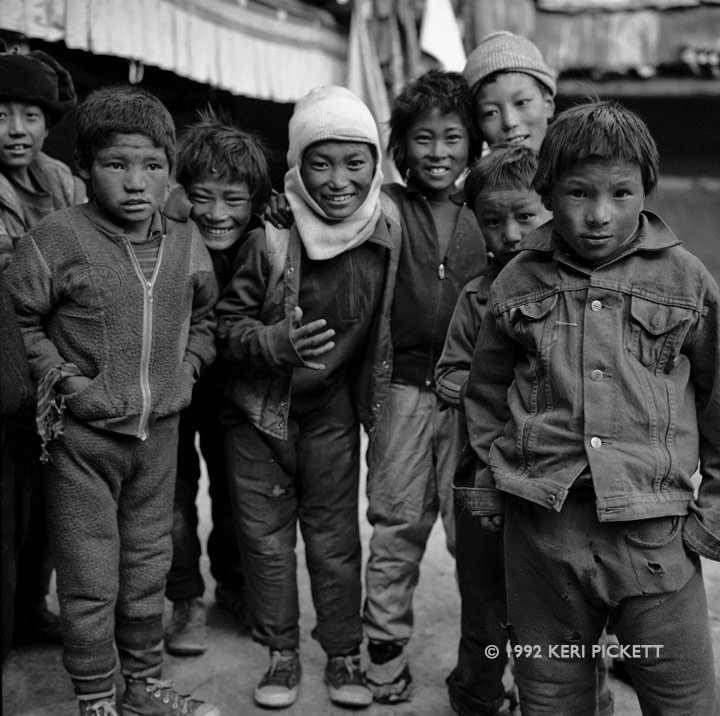 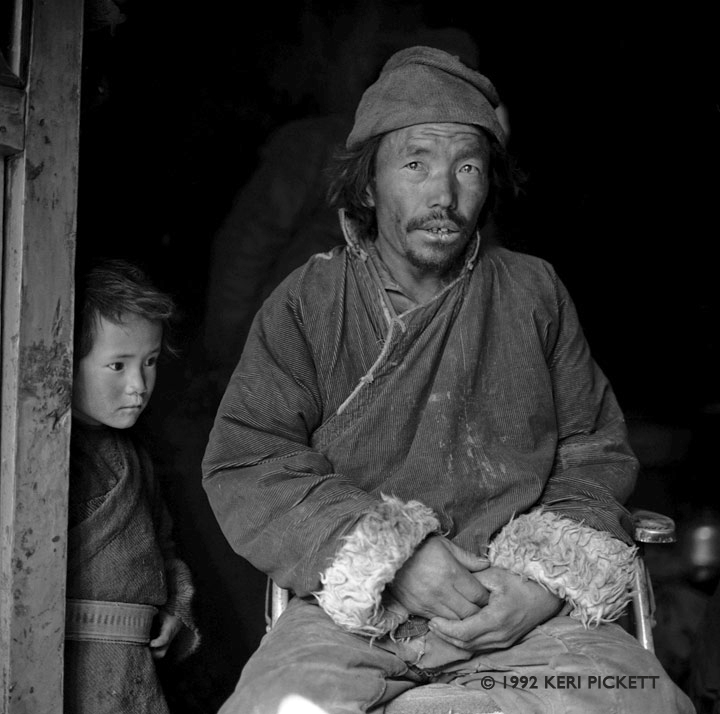 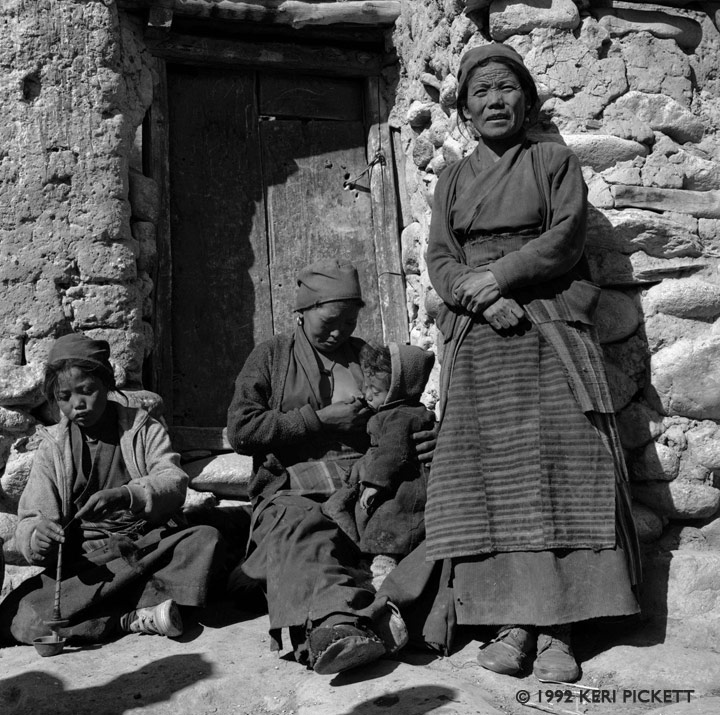 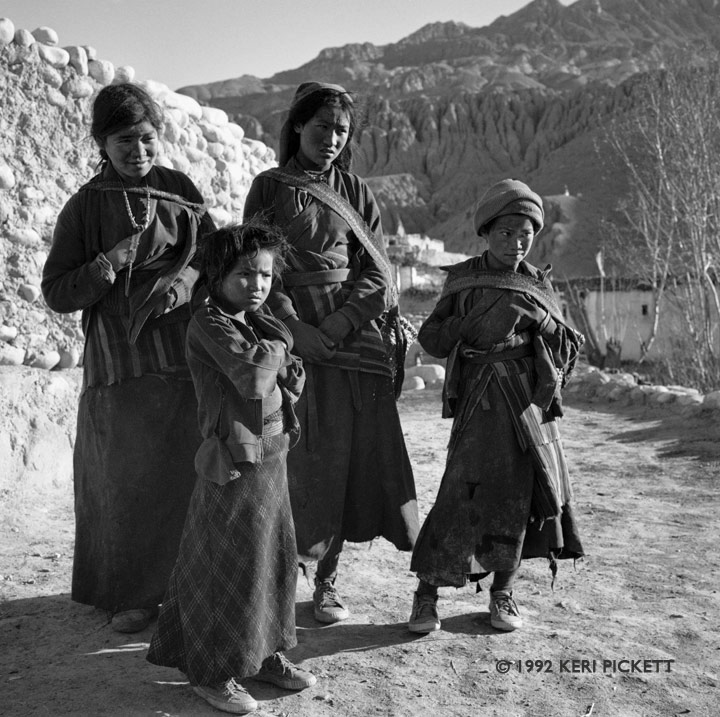 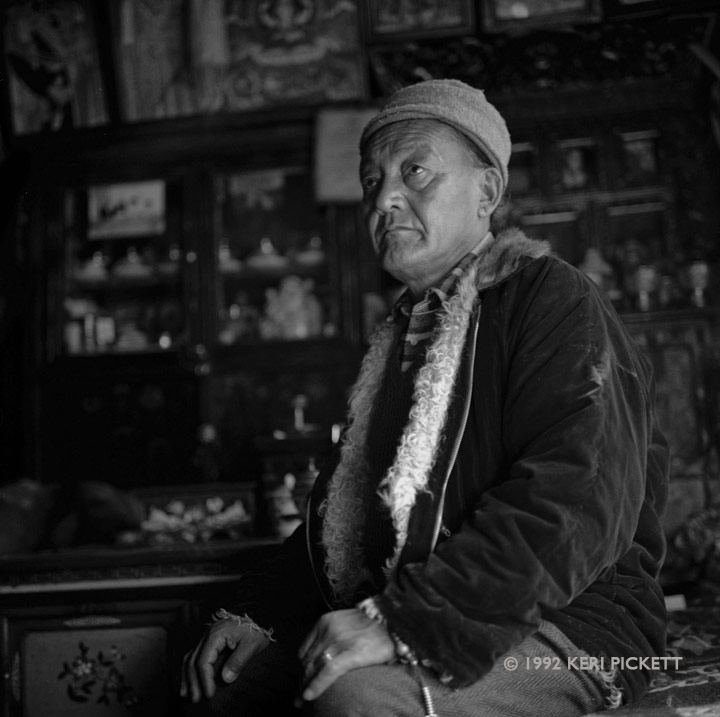 Lo Manthang used to be known as the “forbidden kingdom” because Westerners were not allowed to travel there. That restriction changed in 1991 and in 1992 I traveled to “Mustang” with six other women. The territory had been closed to western tourists for over 30 years and so we were among the first to trek there. Our permits were expensive and our care was the best, as Nancy Jo Johnson’s crew of Sherpa friends guided us and our stuff up to Lo Manthang and then back down following the Kali Gandaki Gorge or Andha Galchi, the deepest gorge in the world, on horses loaned to us by the King of Lo or “Mustang”, who is known for his fine horses. Our journey was chronicled in Life magazine by Claudia Dowling and Lynn Johnson.

Lo Manthang was the walled capital of the Kingdom of Lo from its founding in 1380 by Ame Pal who oversaw construction of the city wall and many of the still-standing structures. It is a Village Development Committee in Mustang District, Dhawalagiri Zone of northern Nepal. The 1991 Nepal census counted 876 people living in 178 households including ethnic Lhobas. Lo is the culturally and linguistically Tibetan northern two-thirds of Mustang District, while the southern third is called Thak, the homeland of Thakali people, who synthesis Tibetan and Nepalese culture.