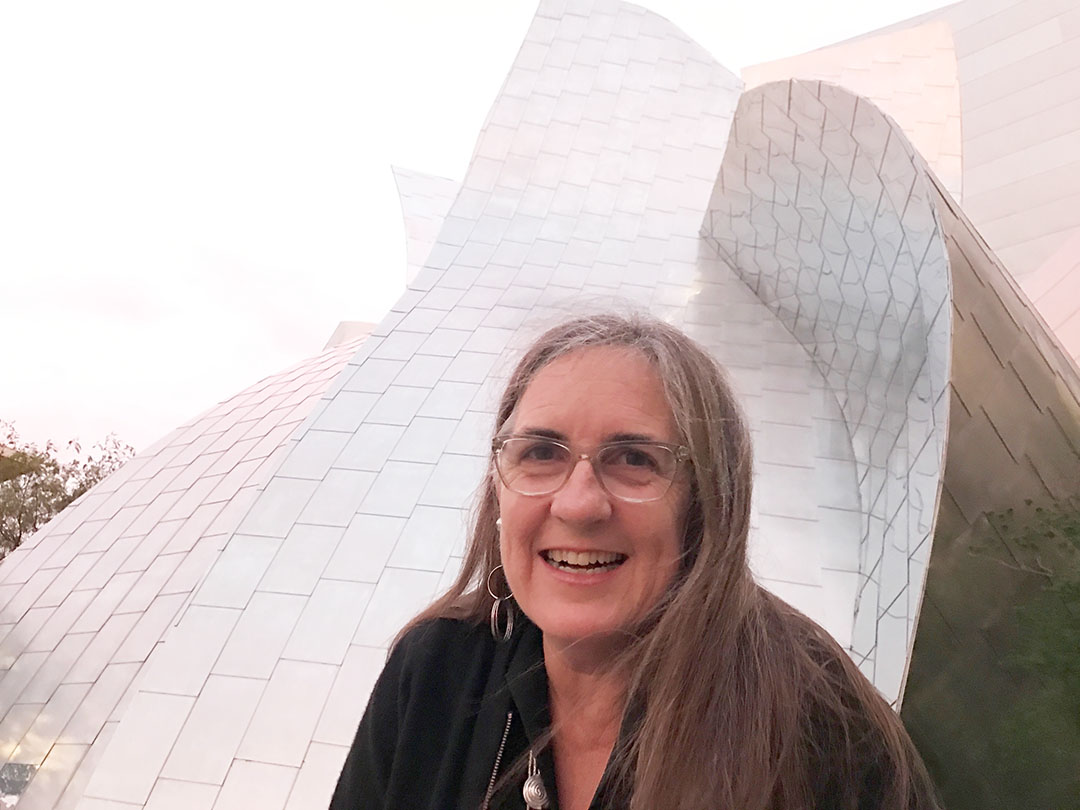 Keri Pickett is an award-winning filmmaker, photographer, author and artist. Most well known as a photographer, her career started in 1983 when legendary NYC Village Voice Director of Photography Fred McDarrah gave Pickett an internship at the newspaper, where she worked until the late 80’s when she left NYC, returning to MN due to a diagnosis of Burkitt’s lymphoma cancer. During her two years of chemotherapy she turned to photographing children who were coping with a life-threatening illness. She received a National Endowment for the Arts Fellowship and a Bush Foundation Fellowship for this work.

Over the decades a pattern emerged, confirming Pickett’s artistic interest in family and community in her documentation of life’s commonalities in disparate communities.

As a producer, director and cinematographer, her films have been nominated for a number of documentary feature film awards and she won Best MN Made Documentary Feature at the Minneapolis St. Paul International Film Festival and Best Feature Film from the Portland EcoFilm Fest.

Pickett’s photographs are in International and National Museums and she has been awarded fellowships from the Bush Foundation, McKnight, Jerome and Target Foundations as well as the National Endowment for the Arts. Her pictures have appeared in Life, Time and People magazines as well as Stern and Geo.

Pickett is a 2017 McKnight Foundation Fellow in Media Arts. 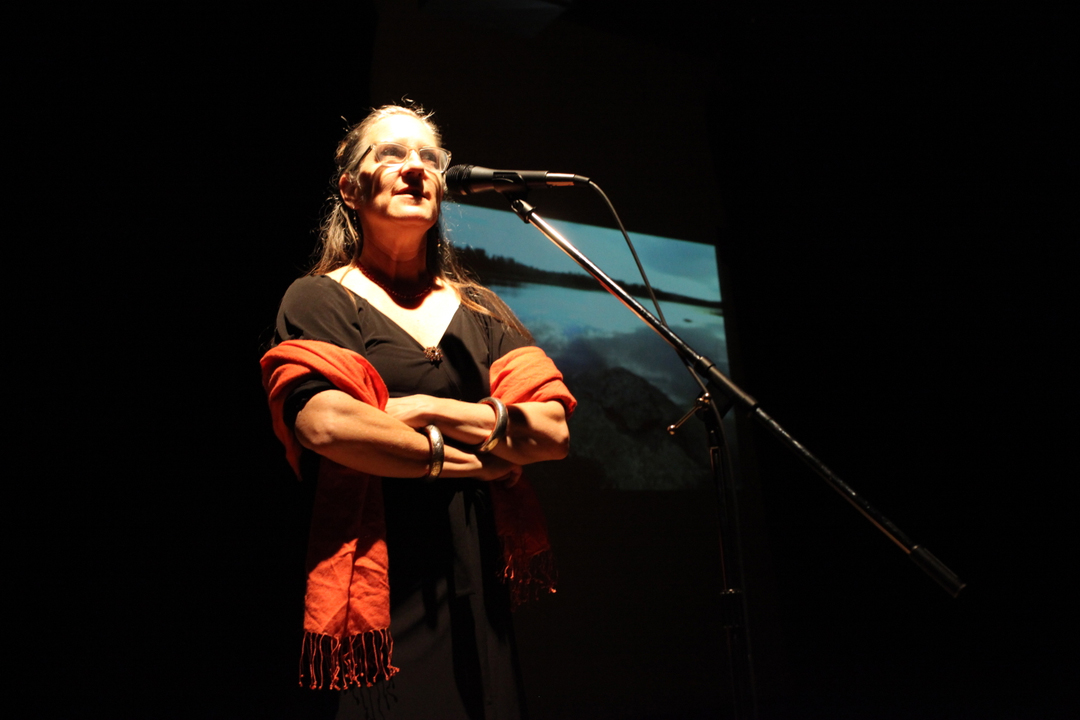 Keri Pickett hosts a one night performance of photography, video and the spoken word as part of a Minnesota State Arts Board Initiative Grant. 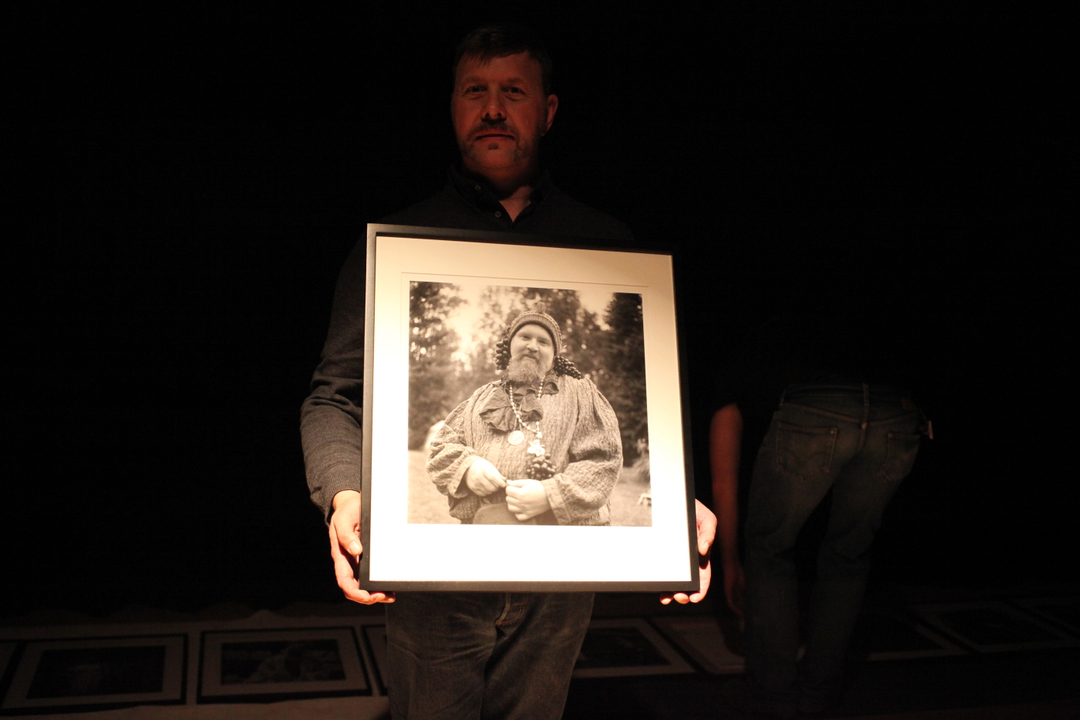 Rocky holding a photograph of Tea Leaf performance prior to a public installation at Clare Housing. 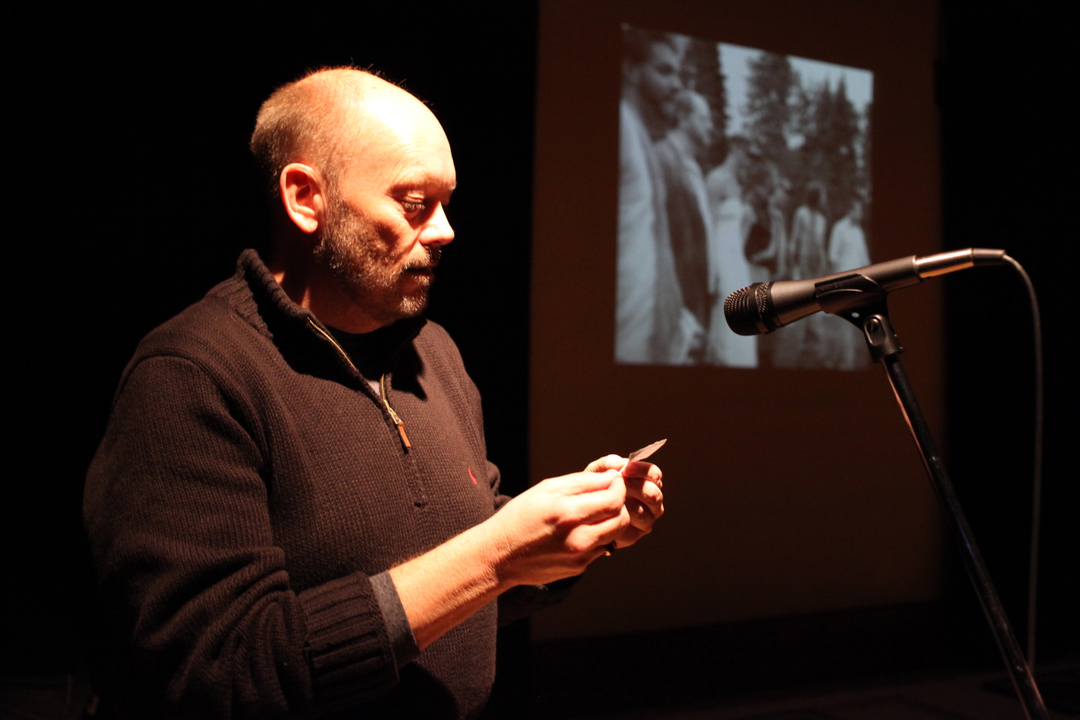 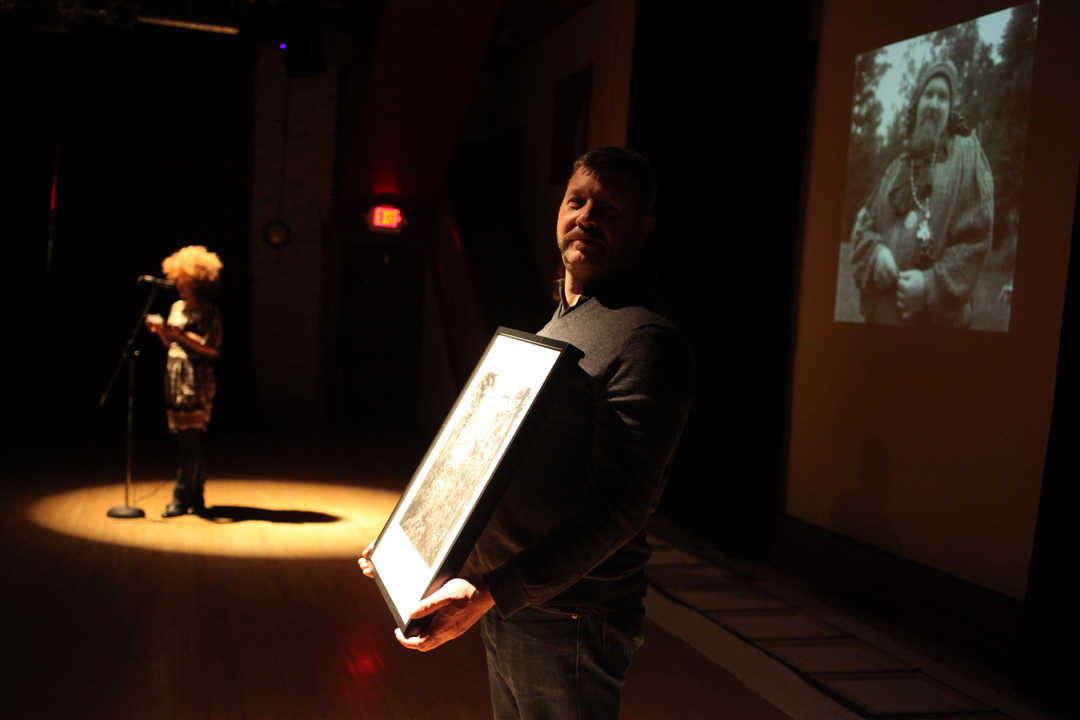 Rocky holds a framed photograph while an audience member reads a randomly chosen text of Faerie. 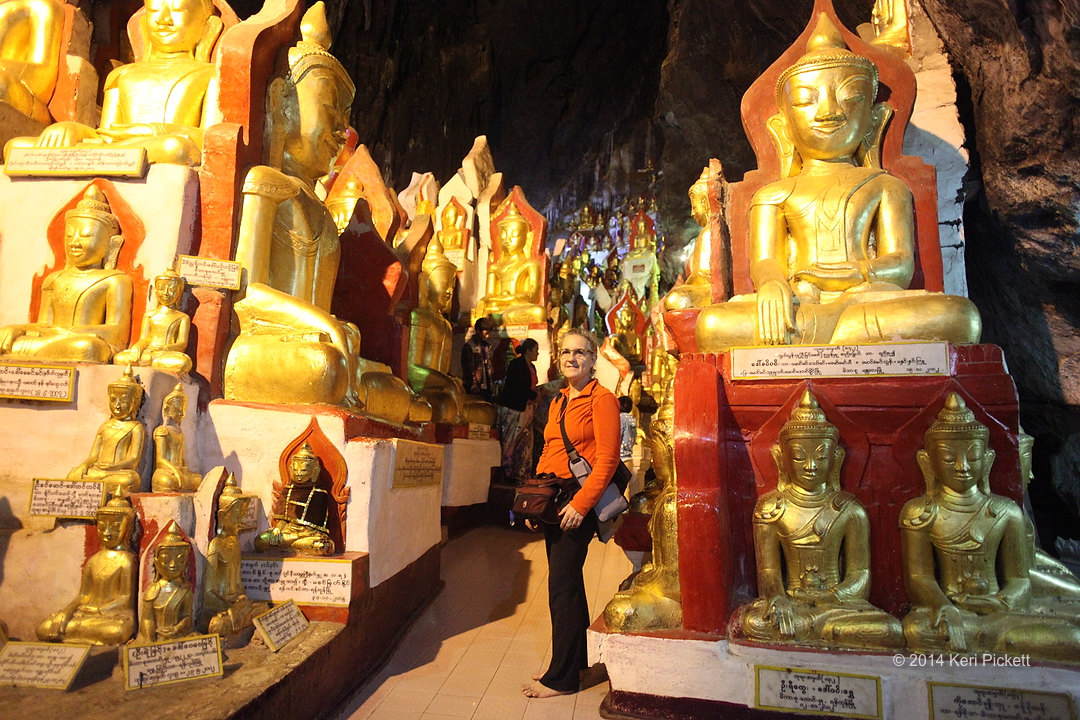 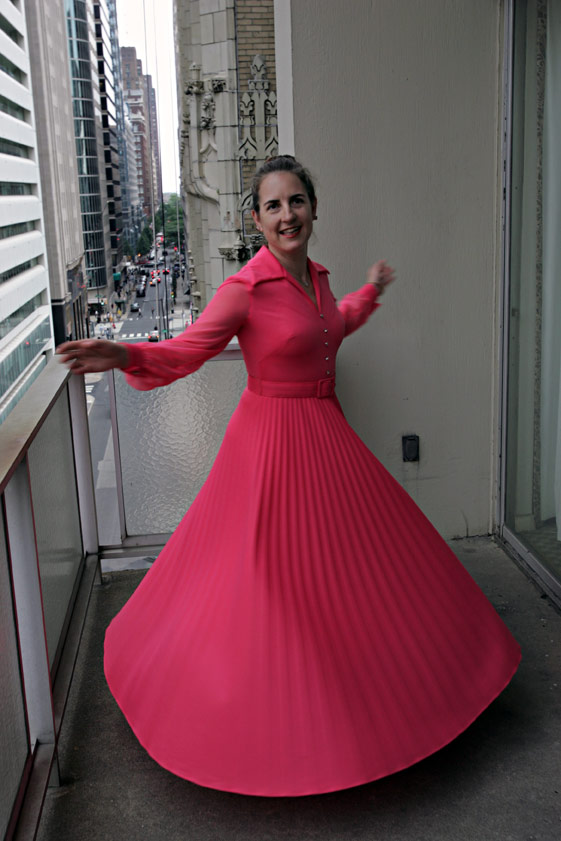 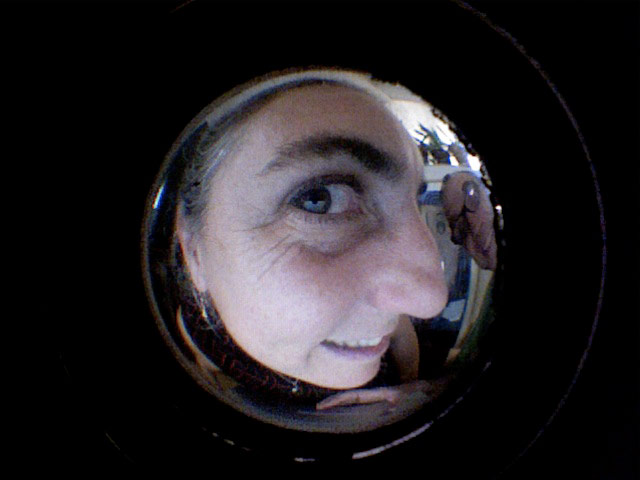