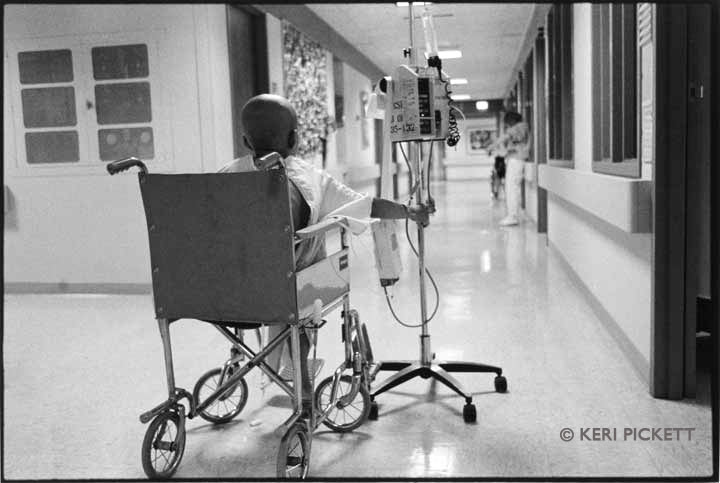 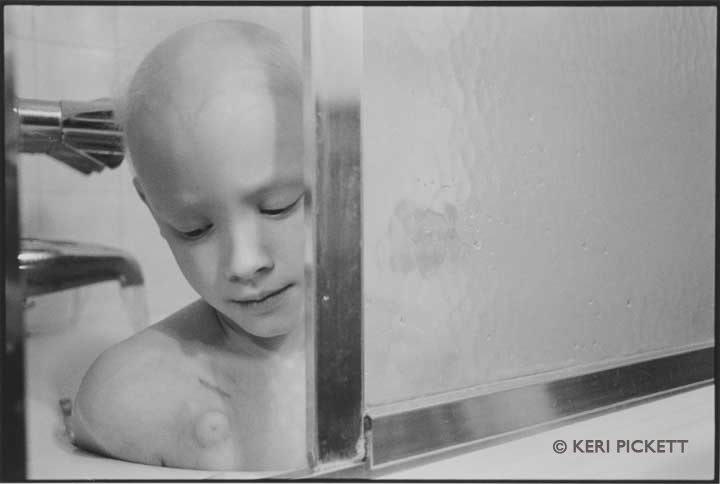 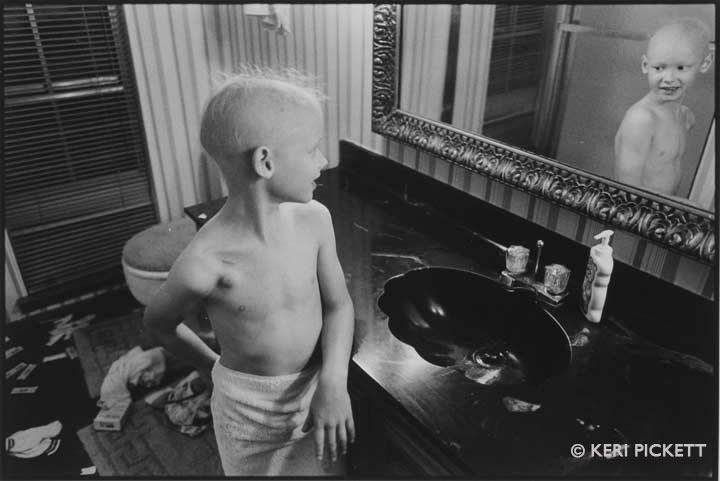 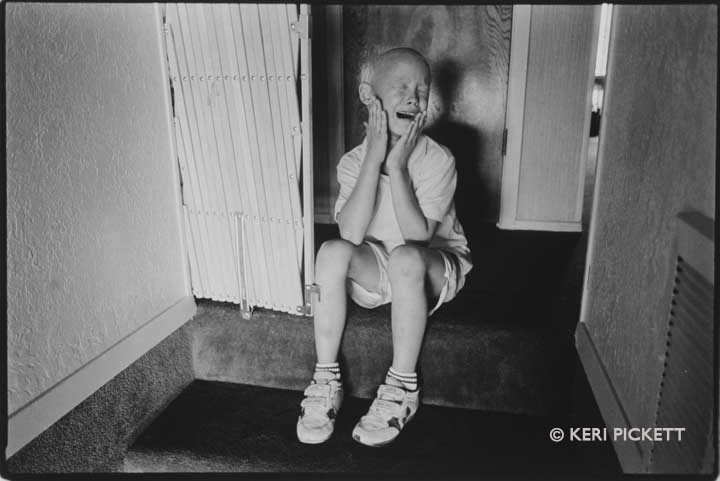 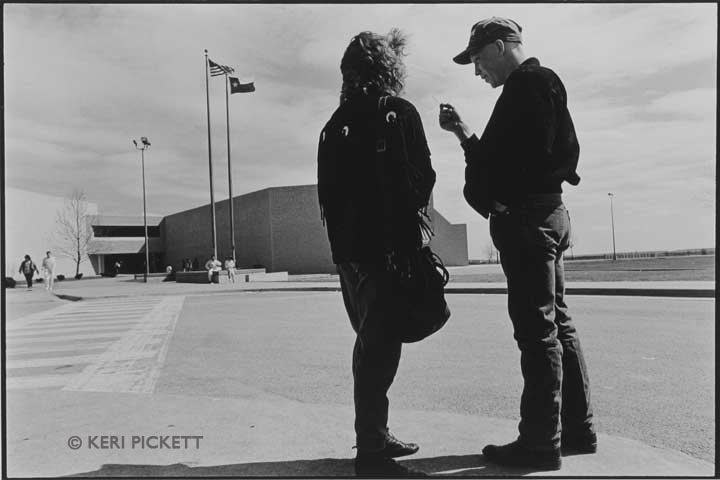 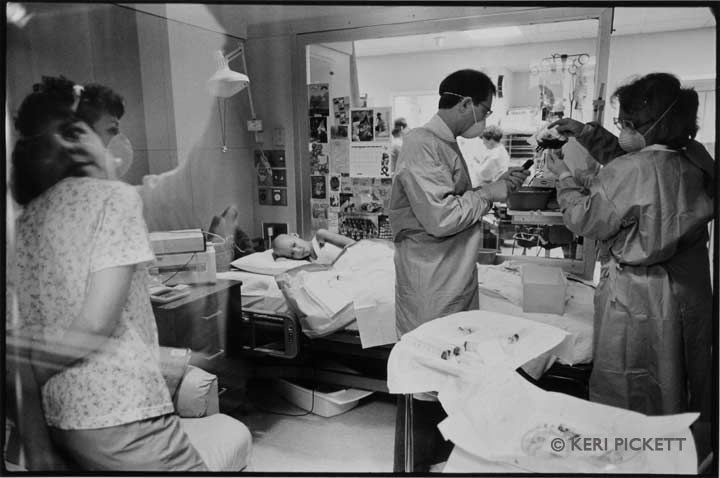 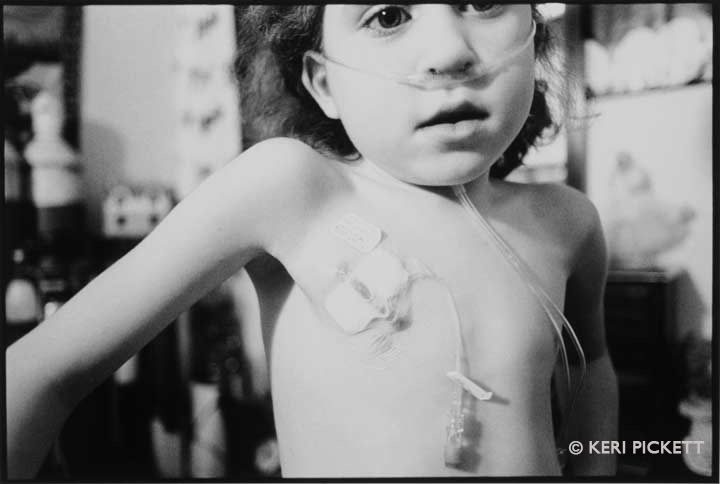 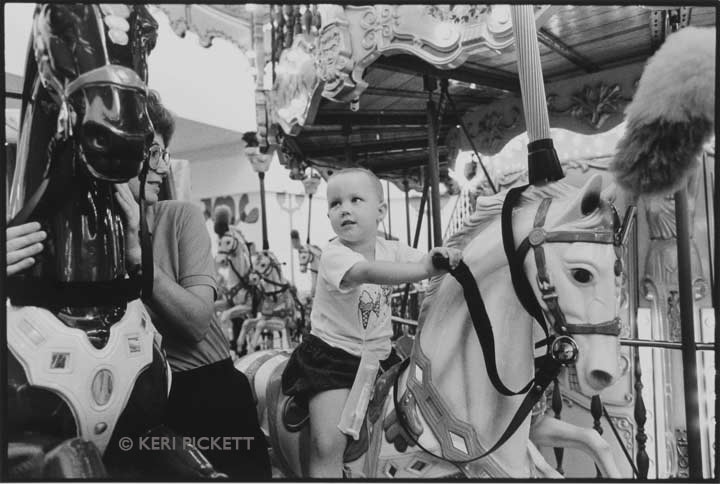 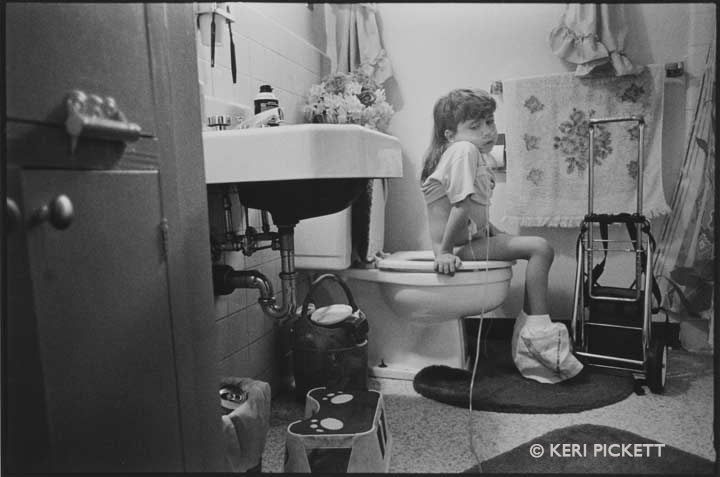 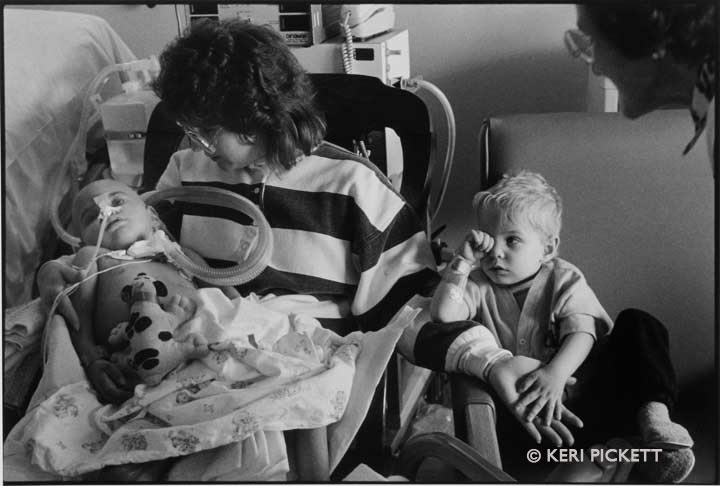 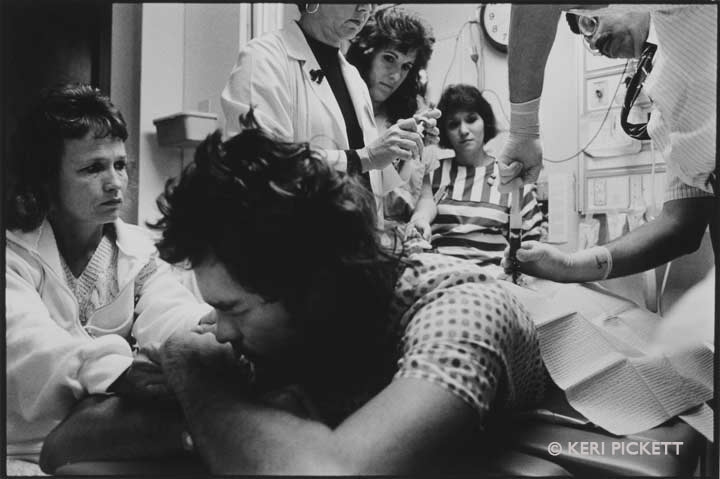 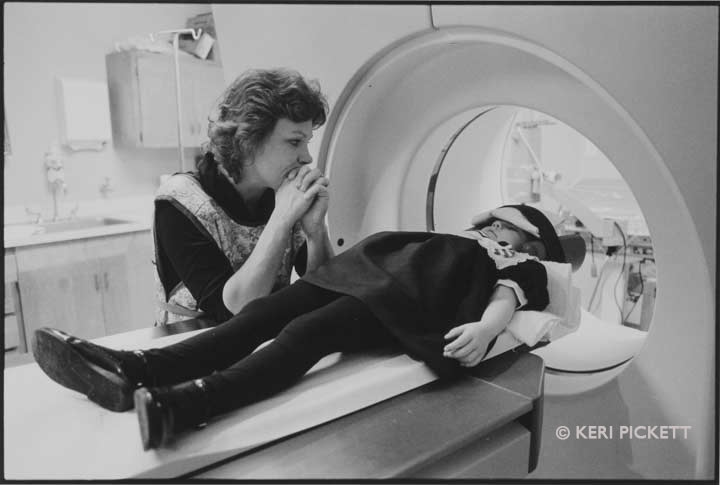 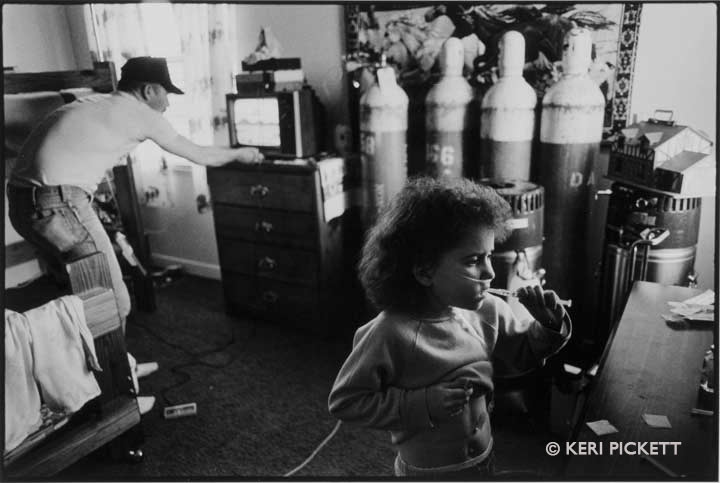 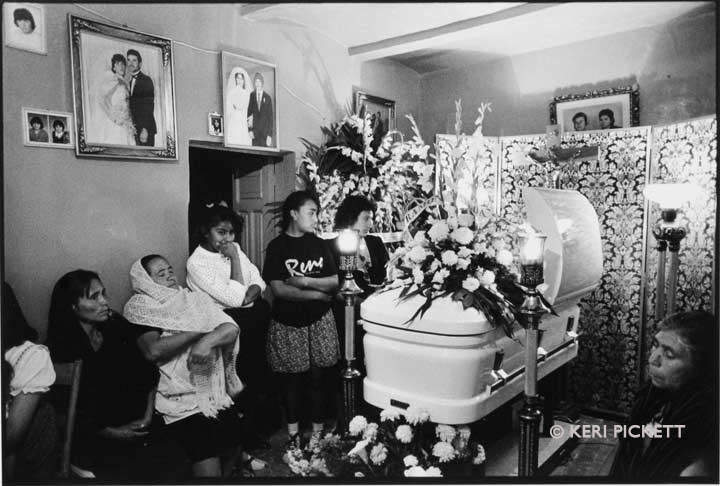 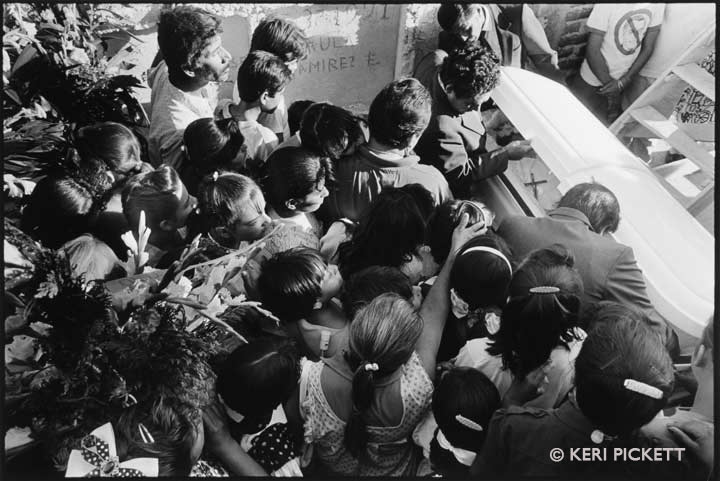 In late 1987 I was diagnosed with Burkitt’s Lymphoma and I was given a 20 percent chance to live. During my two years of chemotherapy I spent a lot of time in the hospital. So this was my world. My tribe. The people who were sick and trying to get well. So in response, I turned my camera to children coping with similar life-threatening illnesses for both inspiration and as an outlet for my own emotions on a creative level. This work was supported by the National Endowment for the Arts and the Bush Foundation.