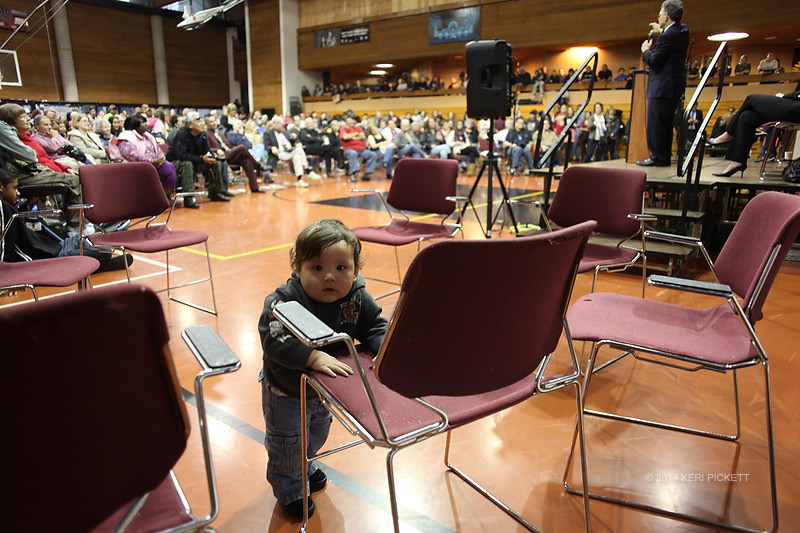 Just sayin’ that Minneapolis is the coolest city outside of Berkeley, CA, a city that outed Columbus 20 years ago in favor of the truth. Winona LaDuke, Executive Director of Honor the Earth said, as she addressed the huge crowd at the American Indian Center said that “Everyday is a good day to be Indigenous”, but that now it feels better being indigenous because the lie of Columbus discovering America is exposed and discarded—officially—at least in Minneapolis. 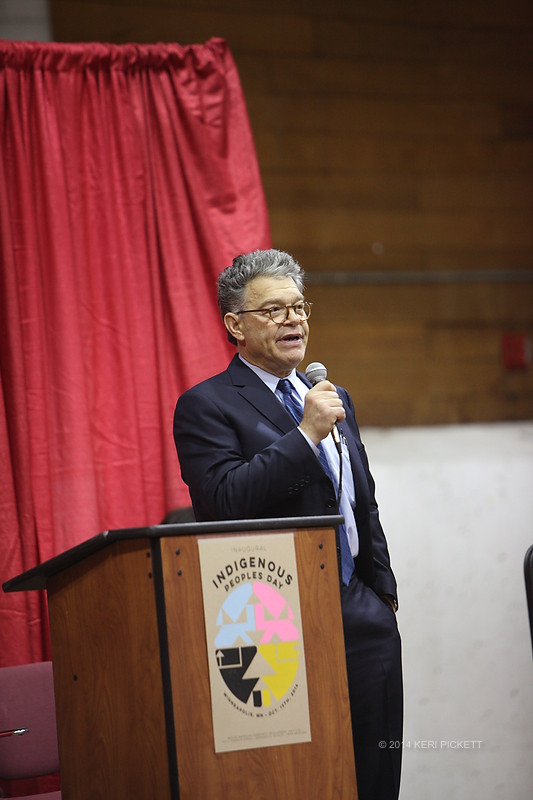 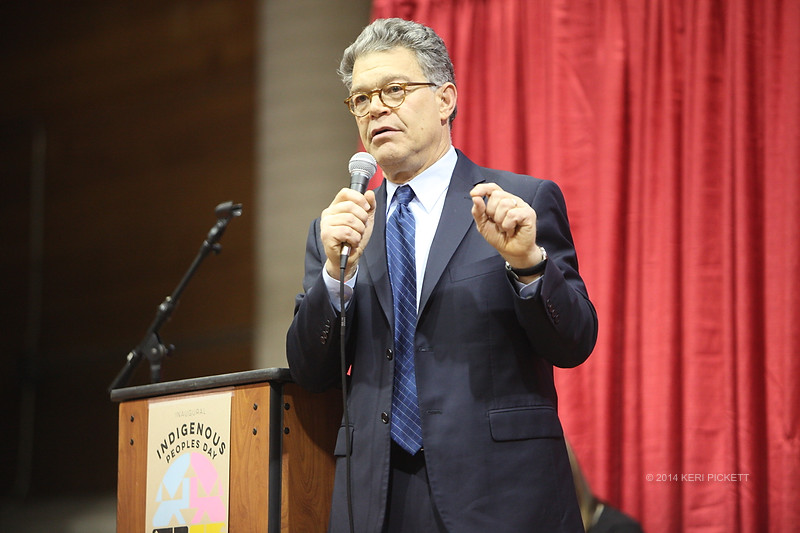 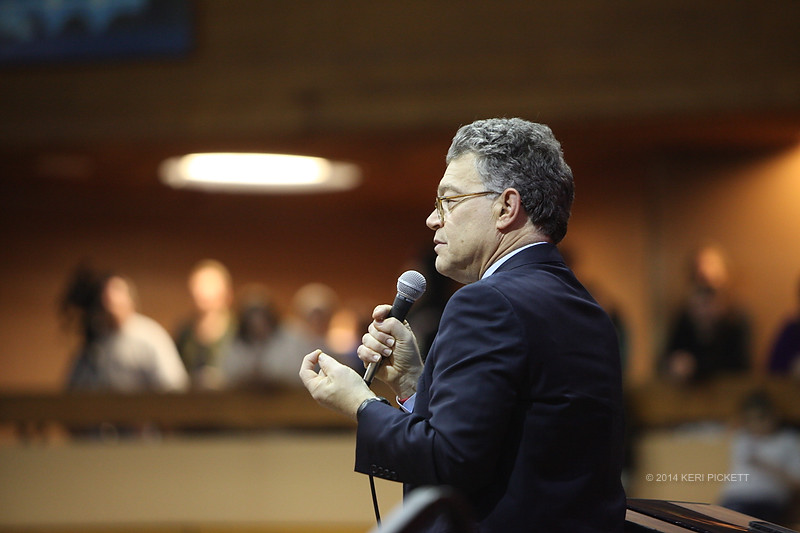 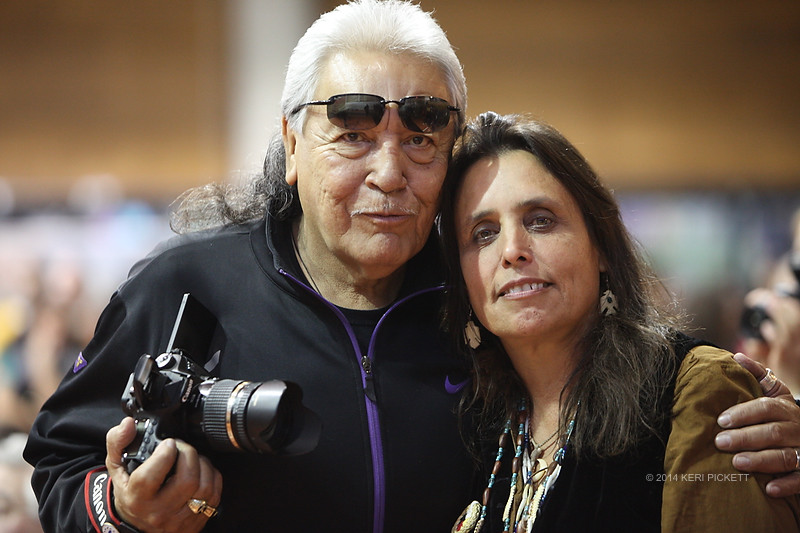 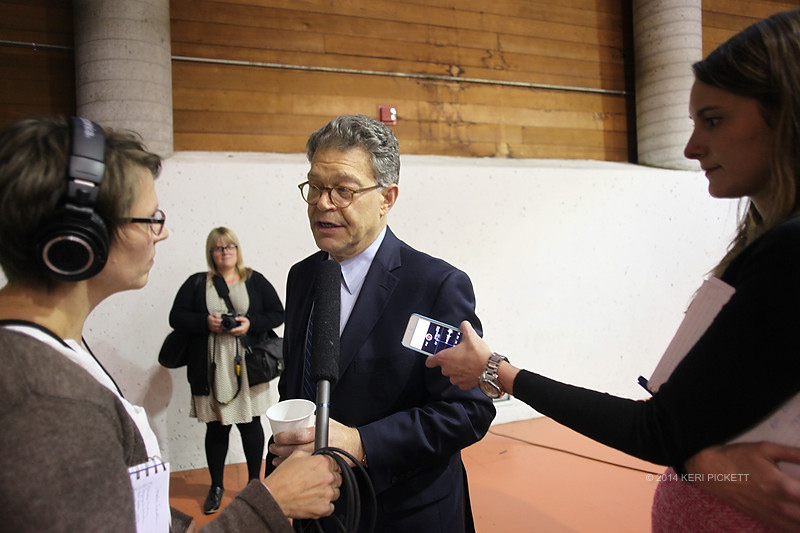 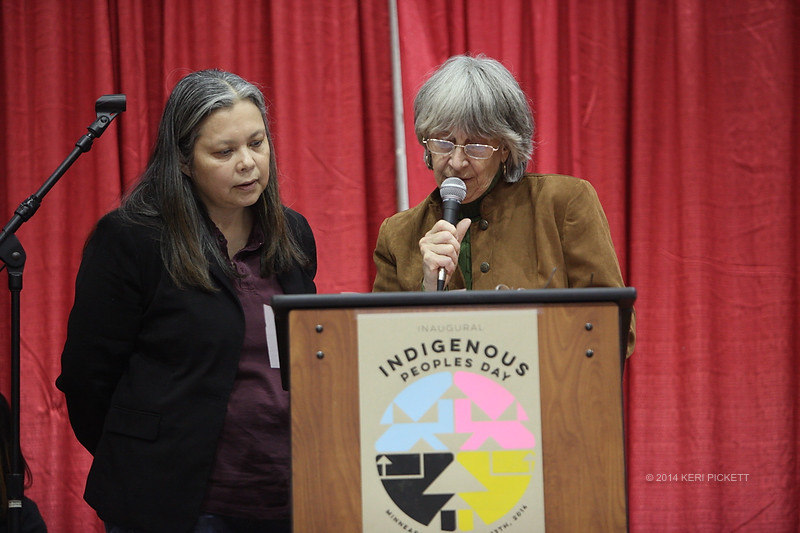 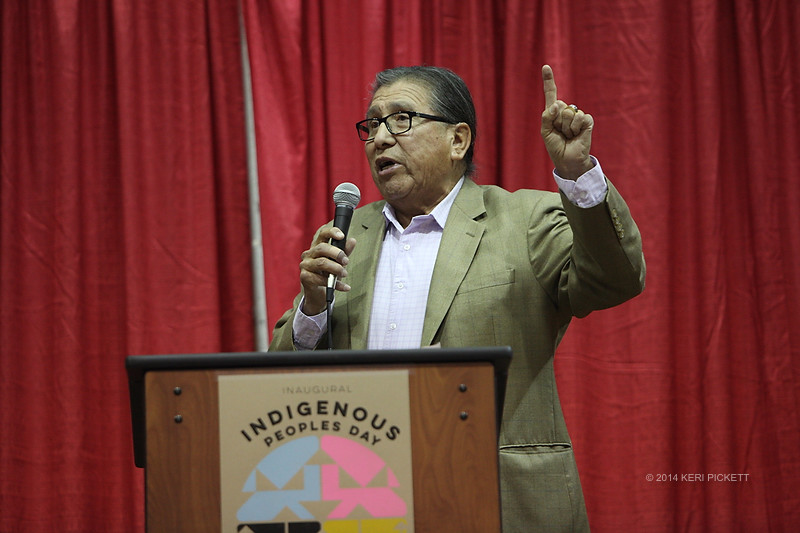 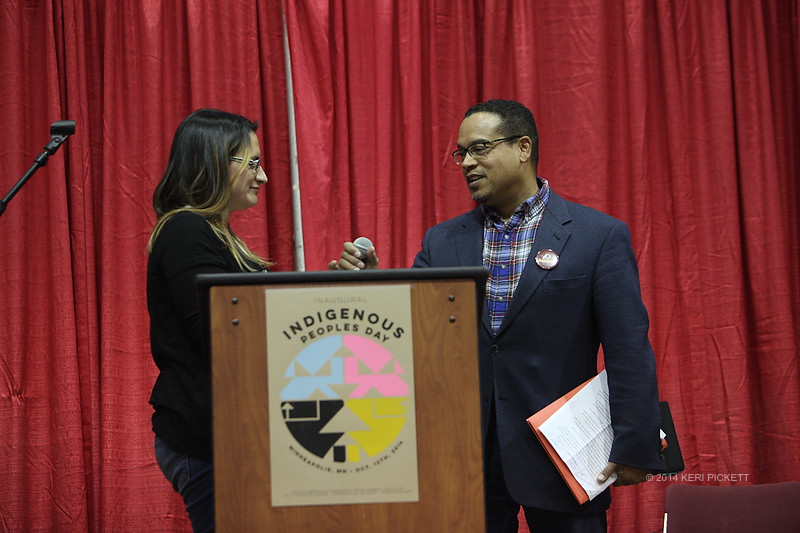 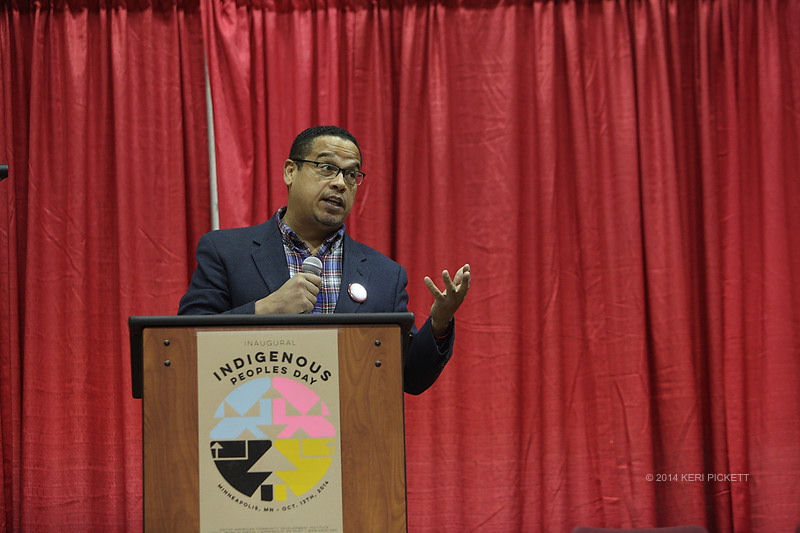 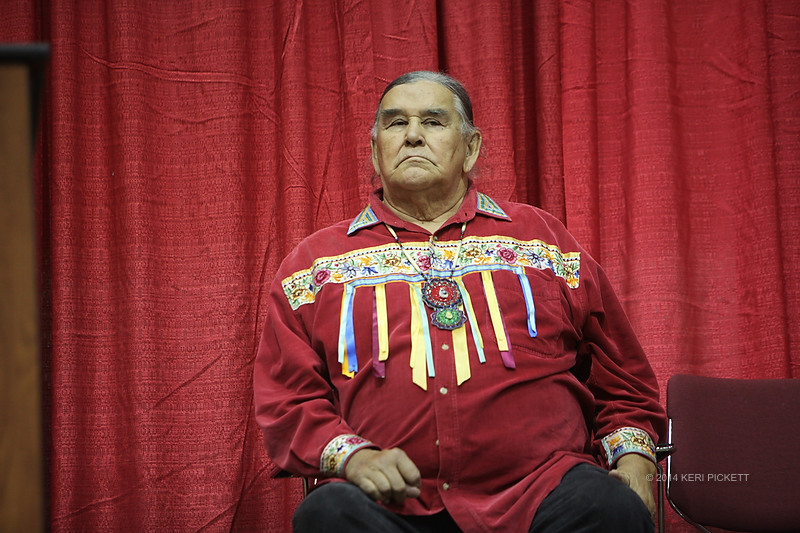 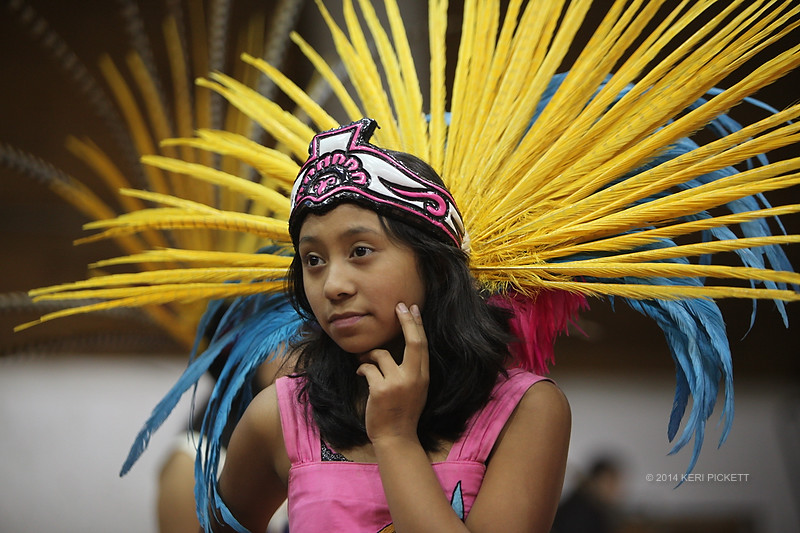 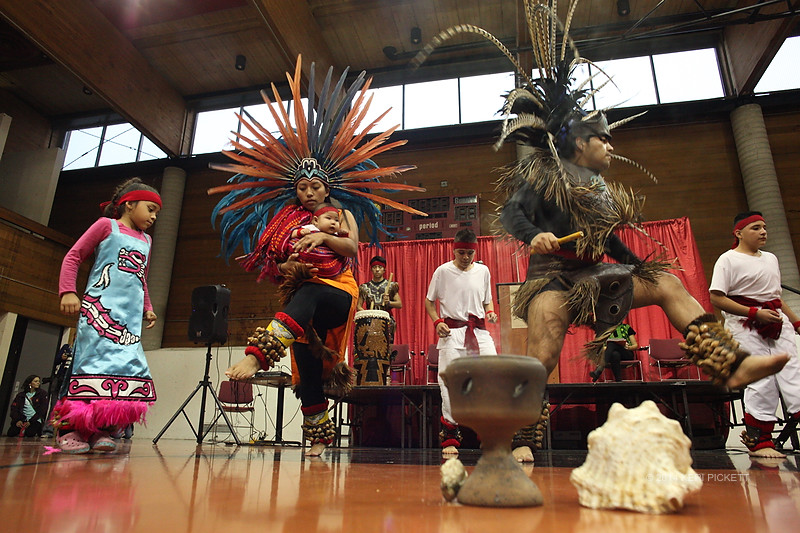 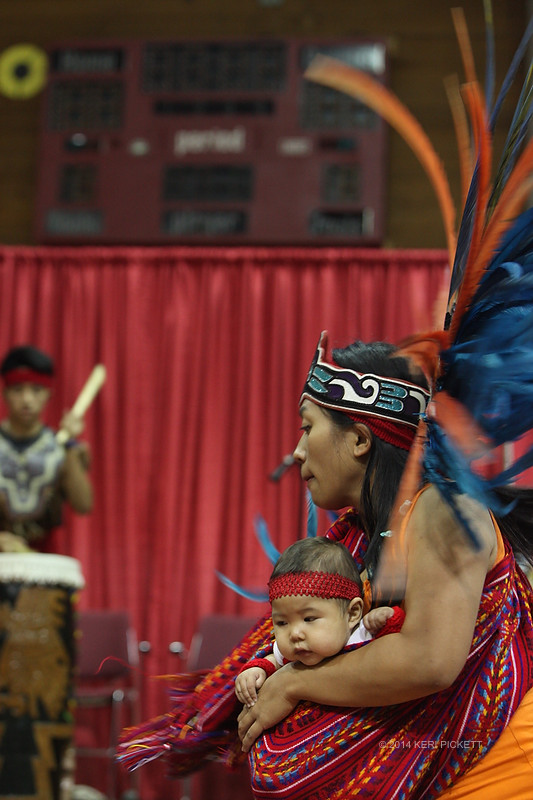 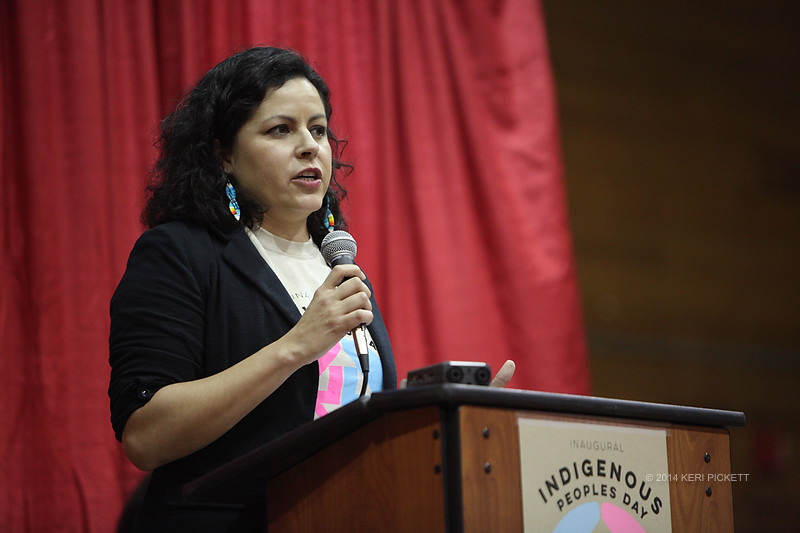 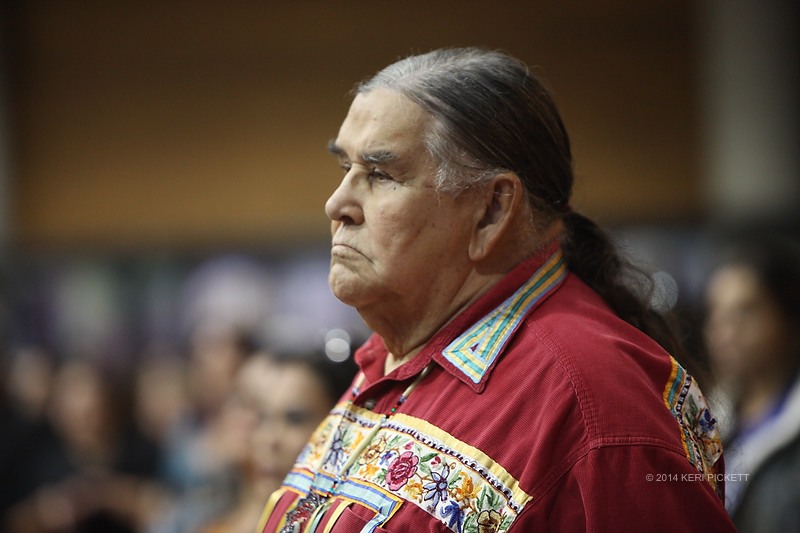 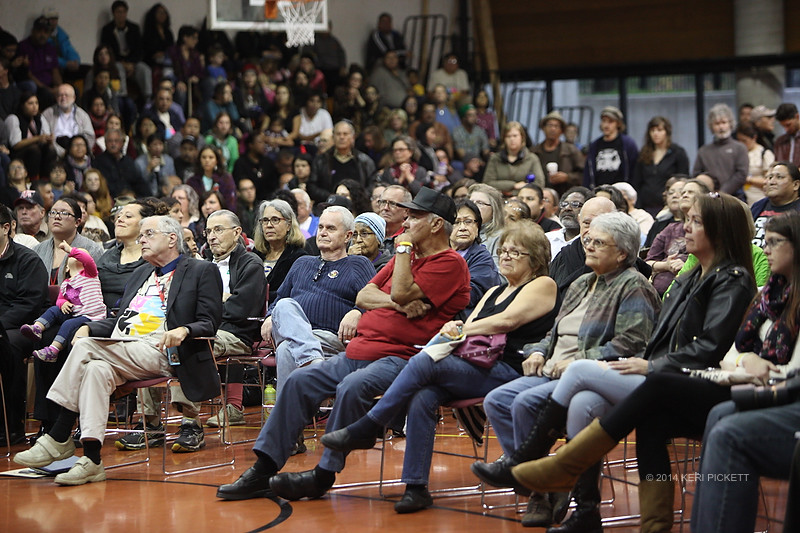 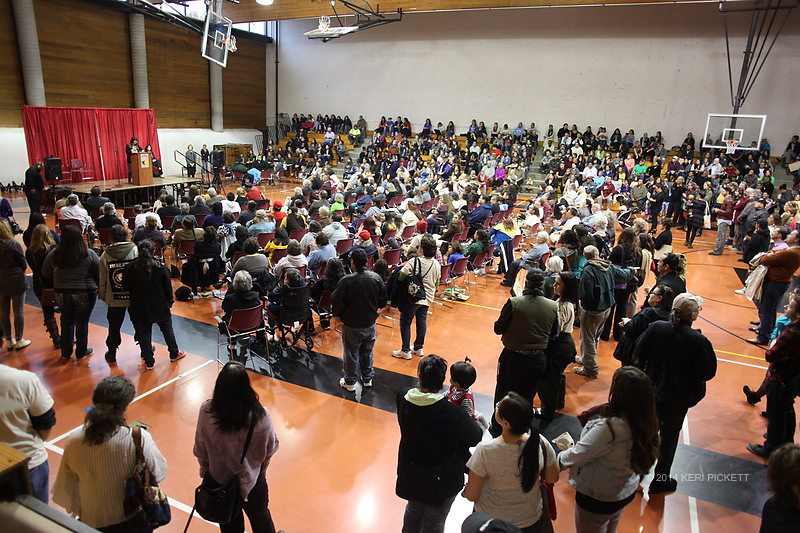 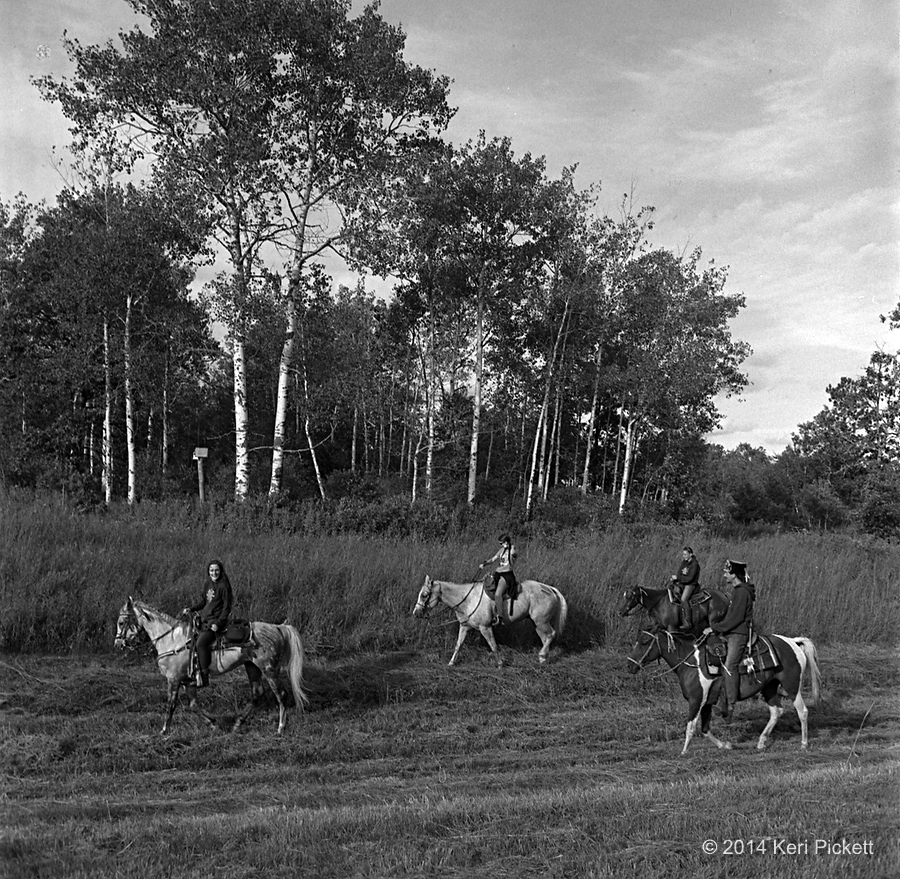 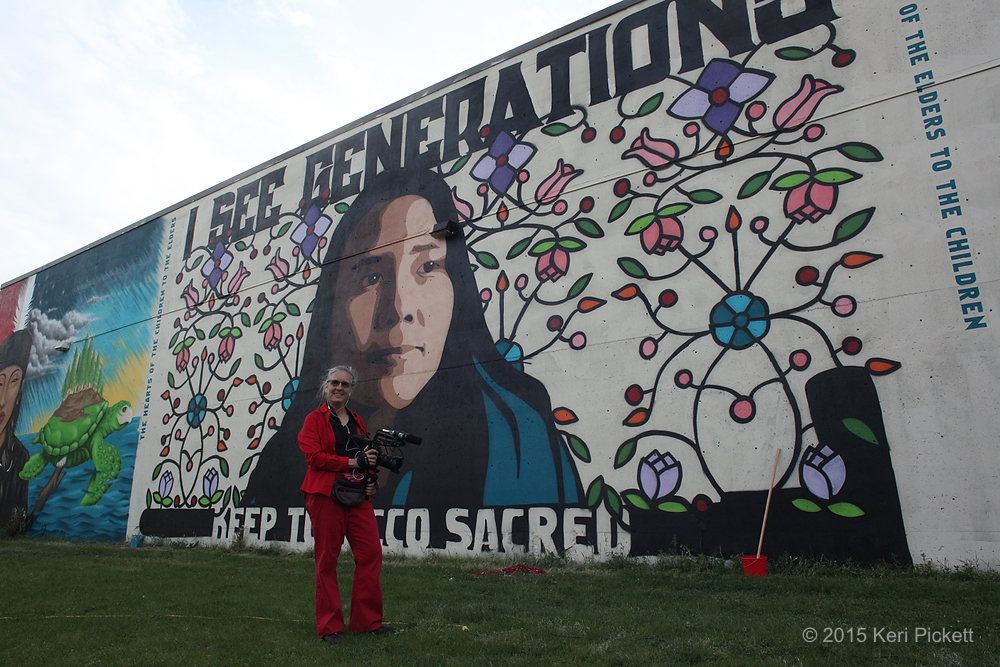