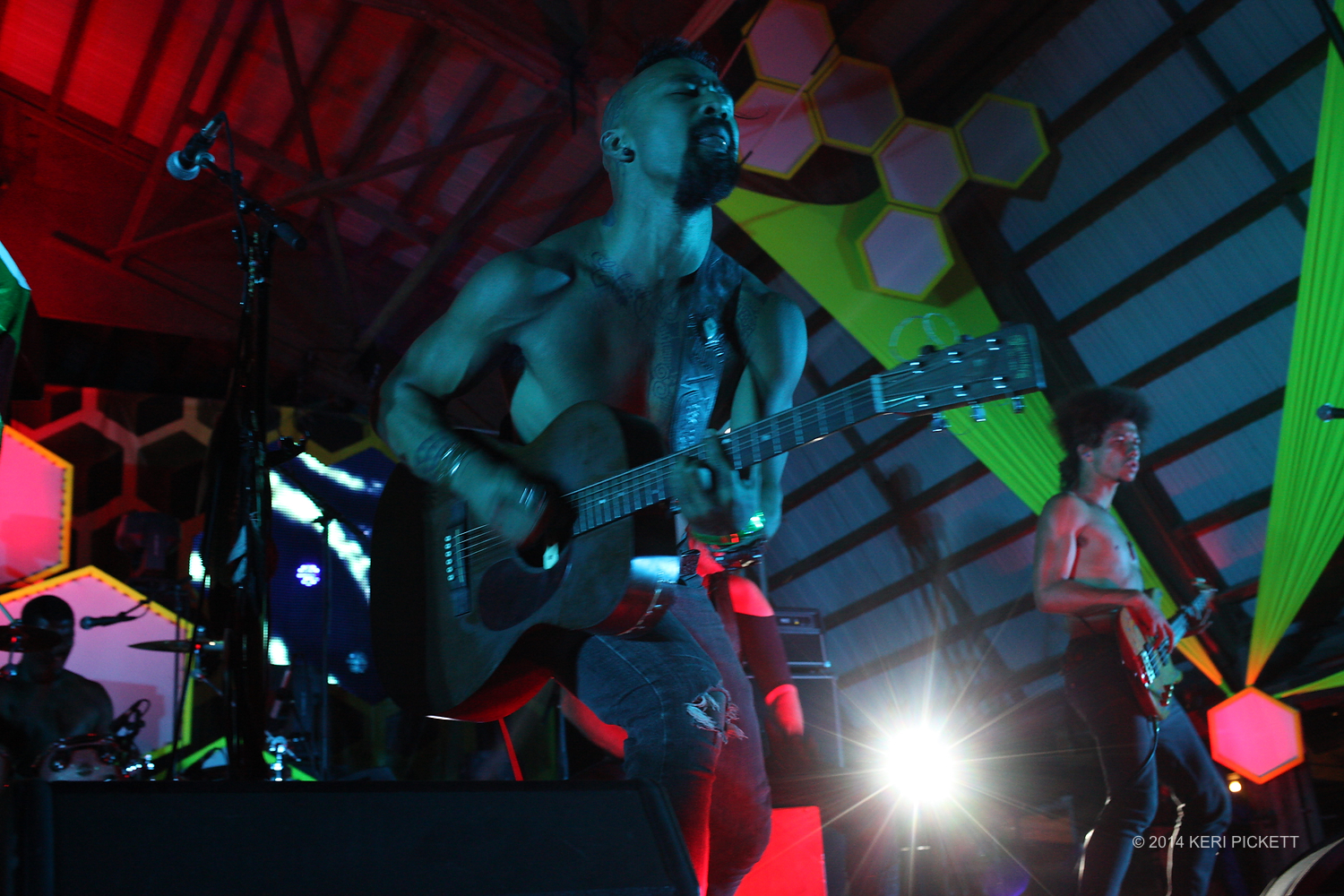 Filming Winona LaDuke’s world has expanded my musical horizon as I traveled on the very first Honor the Earth tour back in 1994 with The Indigo Girls, John Trudell, Annie Humphrey, Bonnie Raitt, Jackson Brown and and David Crosby and now I know about Nahko and Medicine for the People.

While thinking about music for the film, I say to myself, “Close your eyes. Bring your favorite scenes of your history to mind.Notice how you feel. Notice where you are and who is by your side. Then imagine the music that is wafting through your mind while recalling the event.” Who would be playing? Which musicians? Whoa! This is where I get stuck!

Music is so important in films. Songs help find the beat of the scene, the rhythm of life. Music reflects the feel of the emotional intention of what is on screen reflecting what is going on without hijacking the scene. If it is there naturally – it is better!

The beautiful thing about the genre of documentary filmmaking is that sometimes, if you are LUCKY, there are amazing artists who are just naturally a part of the story.

If asked “who is the most played artist for the soundtrack for Winona’s life?” The first name I would give is – Nahko and Medicine for the People. Other artists have a special place on the Winona playlist, but for most every kind of celebration and chore in the LaDuke household – Nahko is playing.

So I feel lucky when I can film and let the natural sound roll. Winona’s life features a playlist with an approachable and generous artist in Nahko and Medicine for the People. Knowing he is okay with being in the film frees me as a filmmaker to focus on filming what is naturally happening – the LaDuke household is working to the tune of Nahko. I recall feeling pretty happy myself first watching Nahko and Medicine for the People perform at Shangri-La and now feel even more inspired as I hear him performing again and again on the editing table. 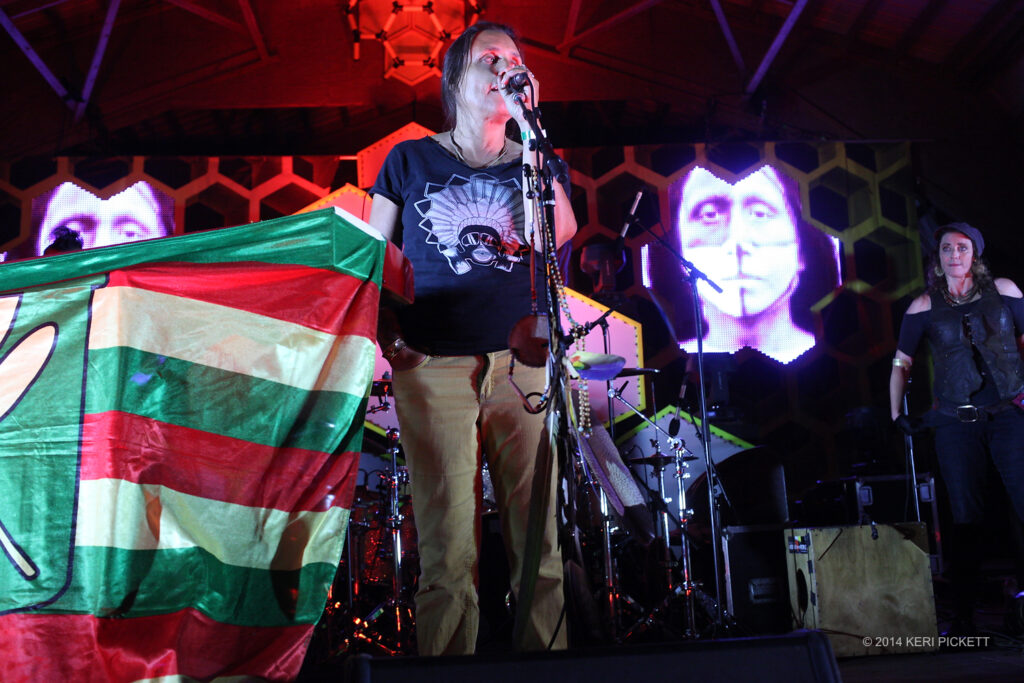 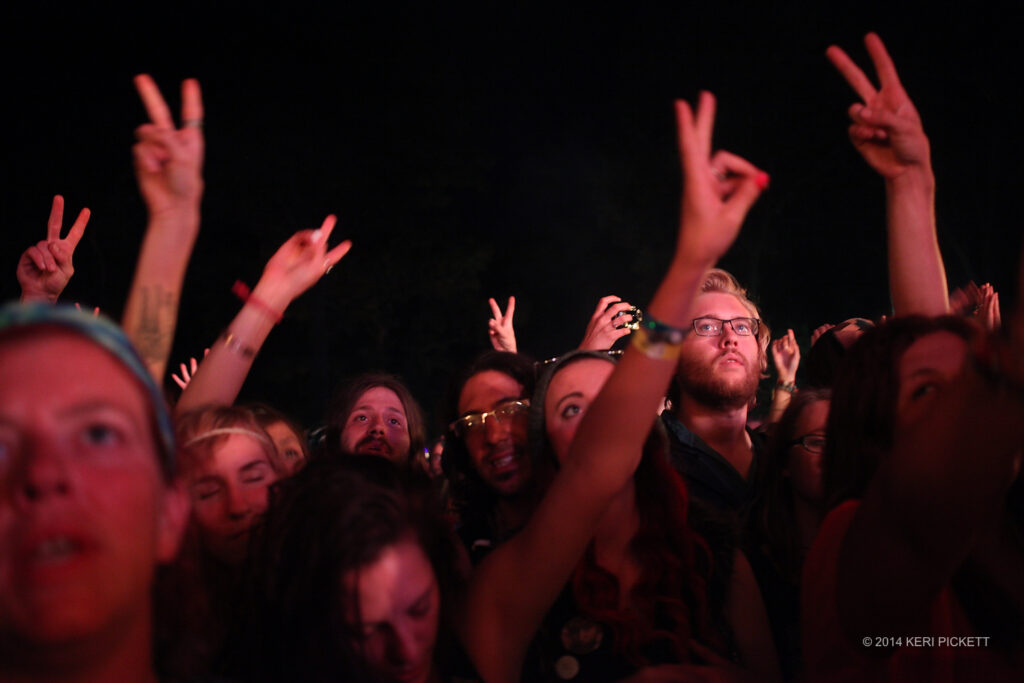 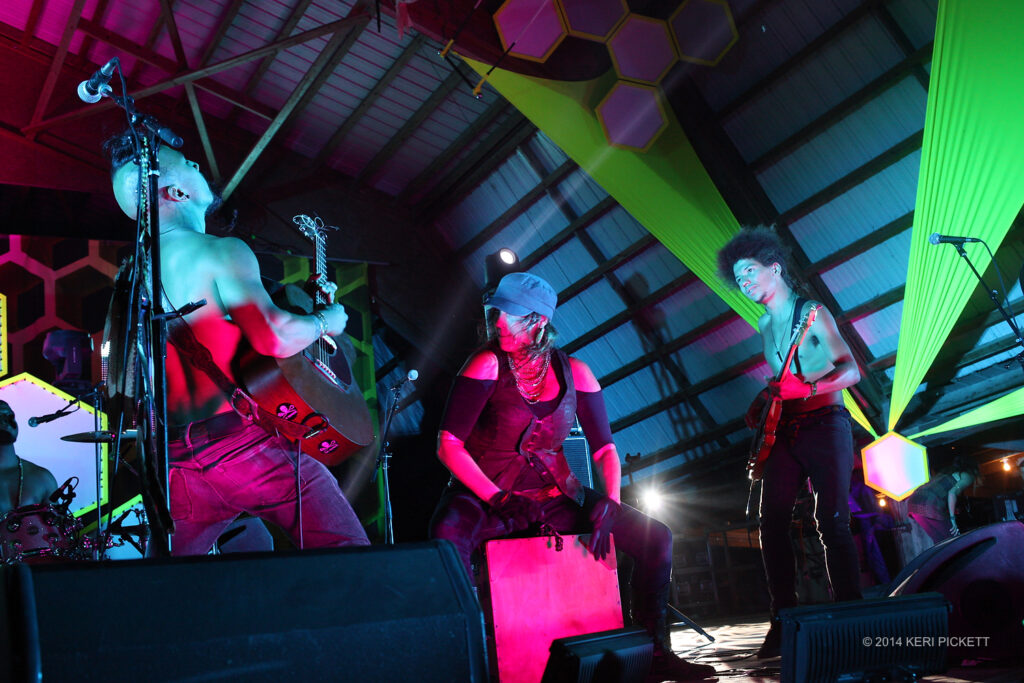 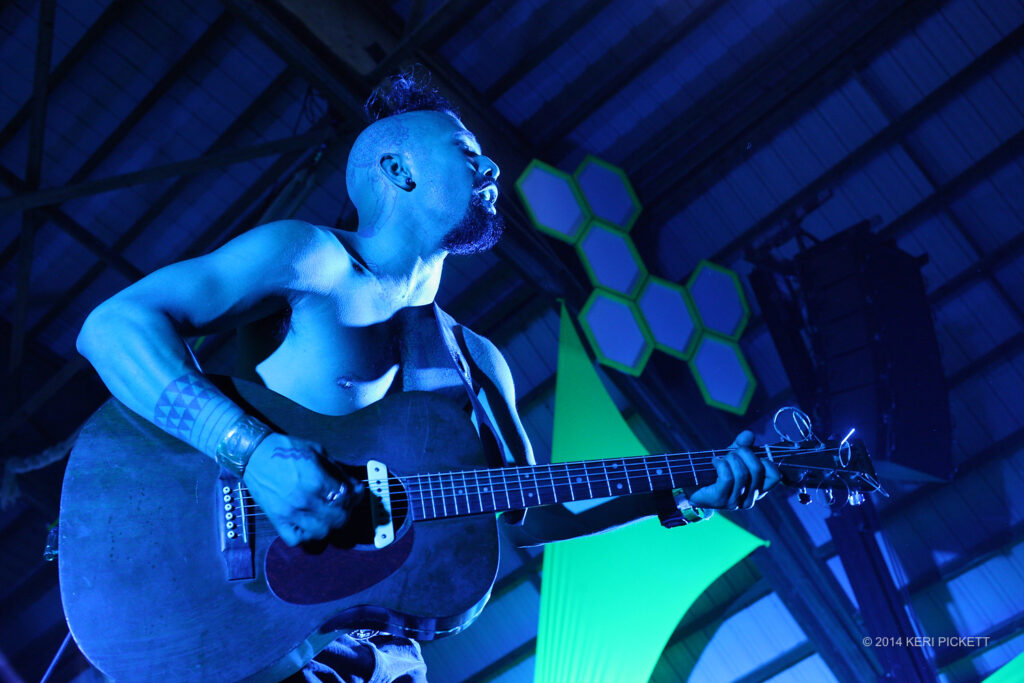 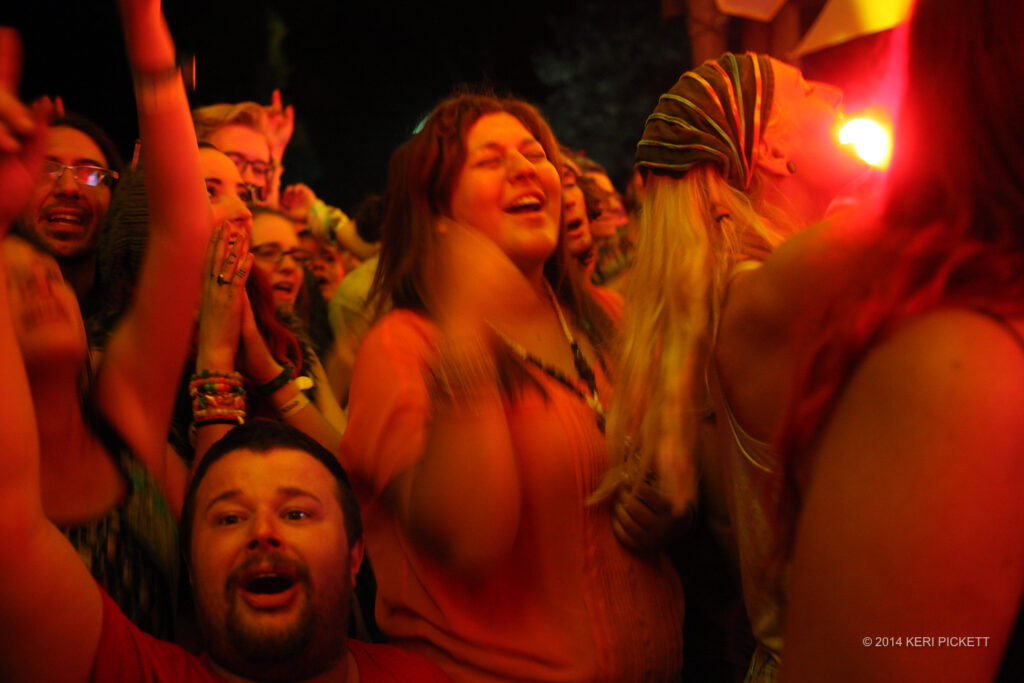 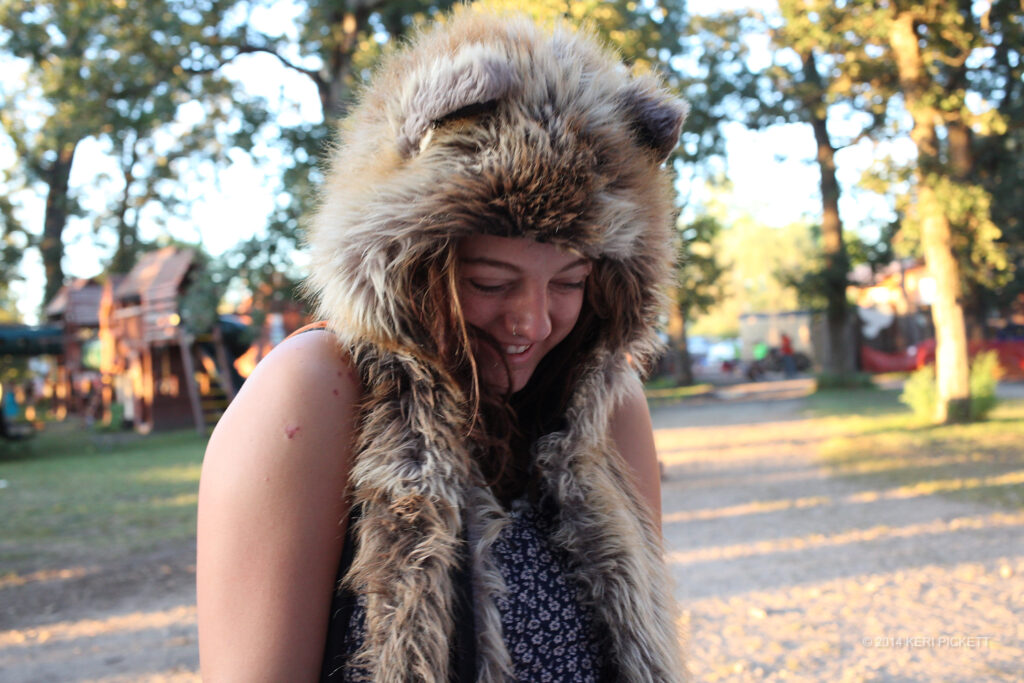 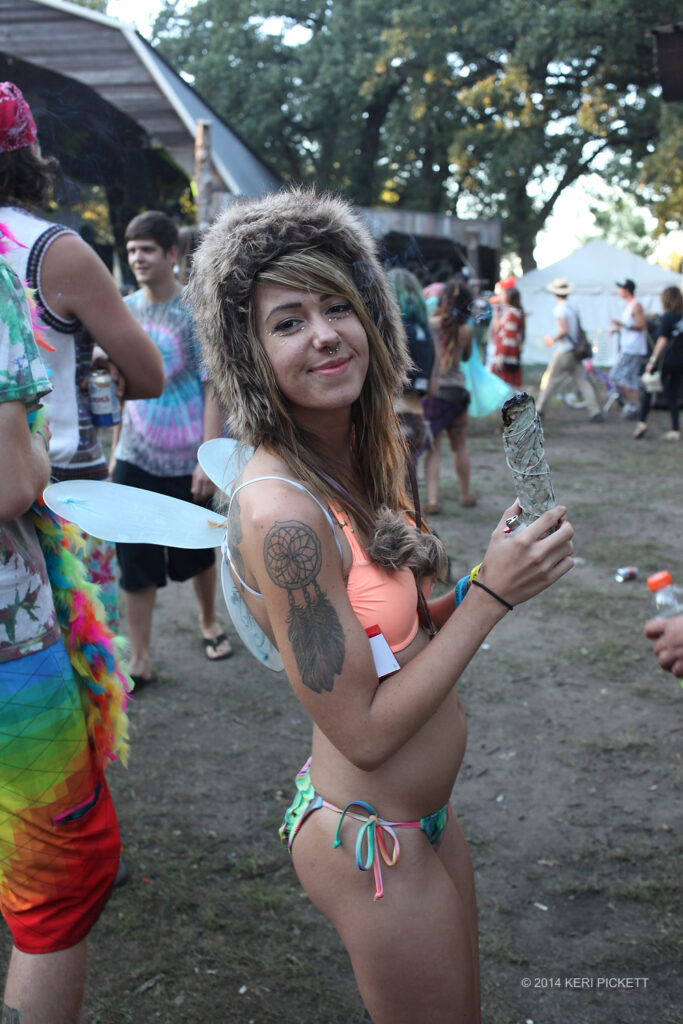 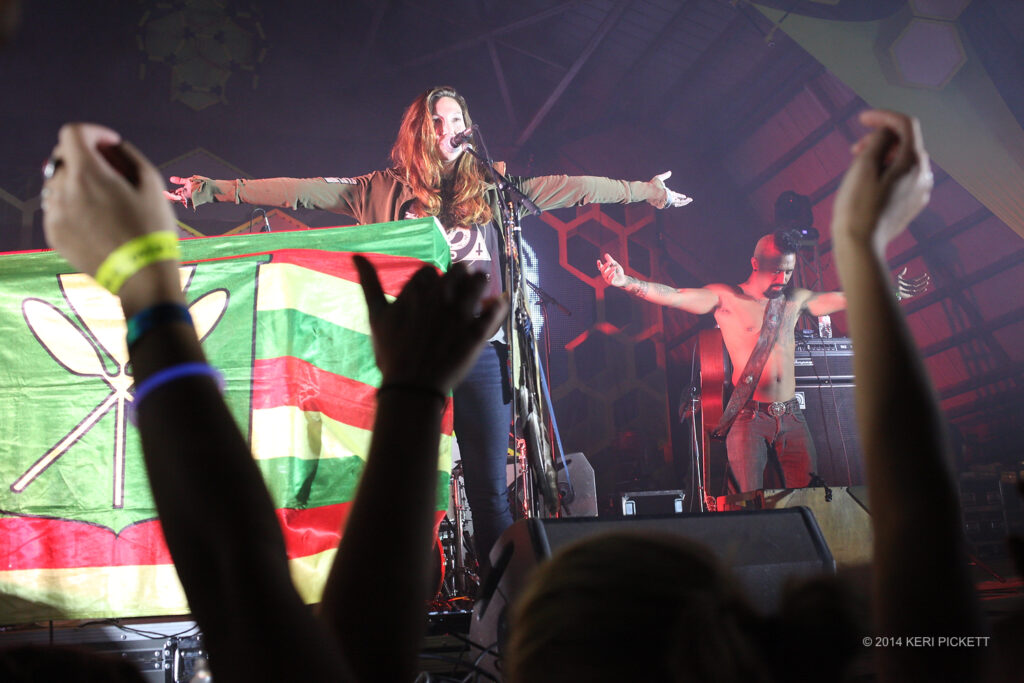 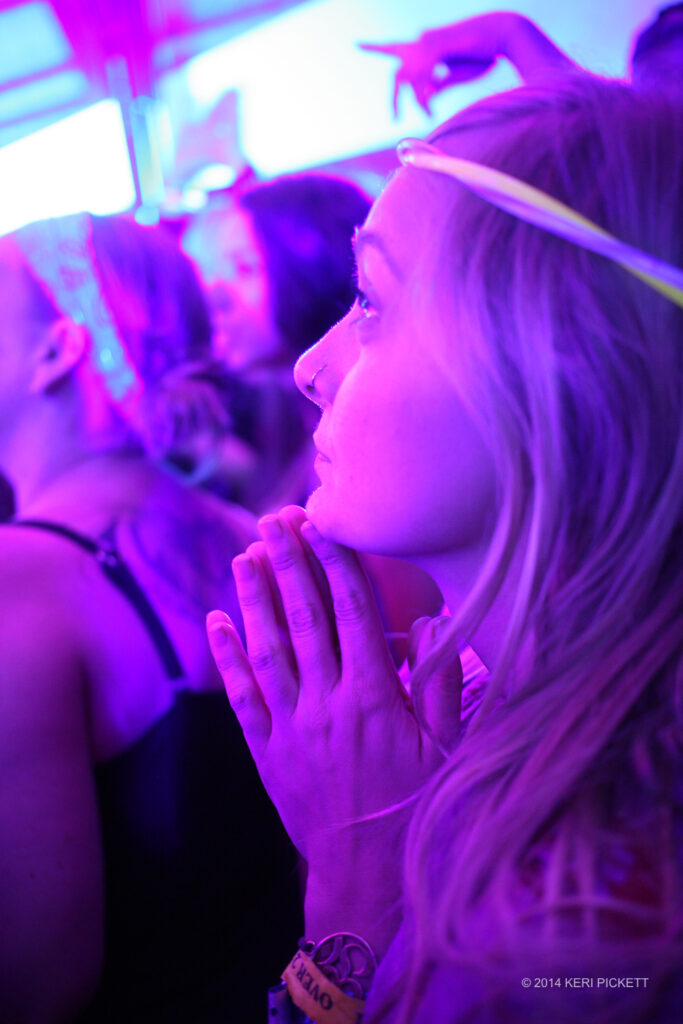 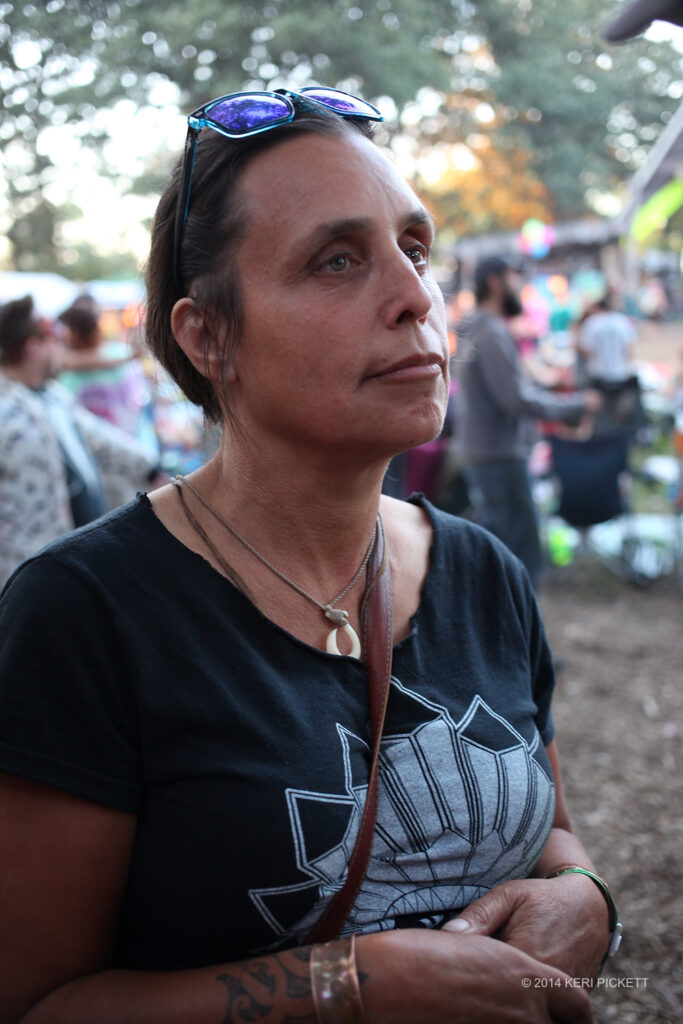 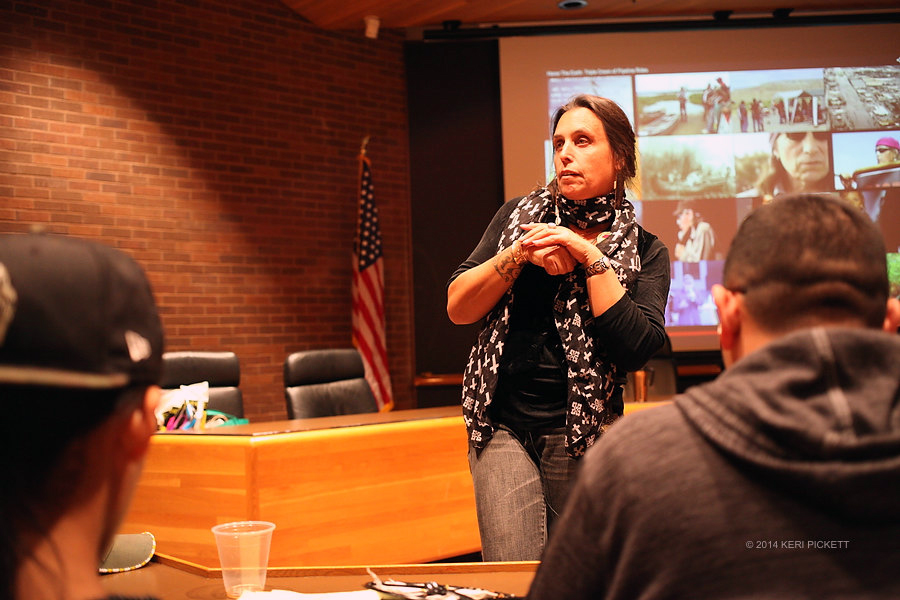