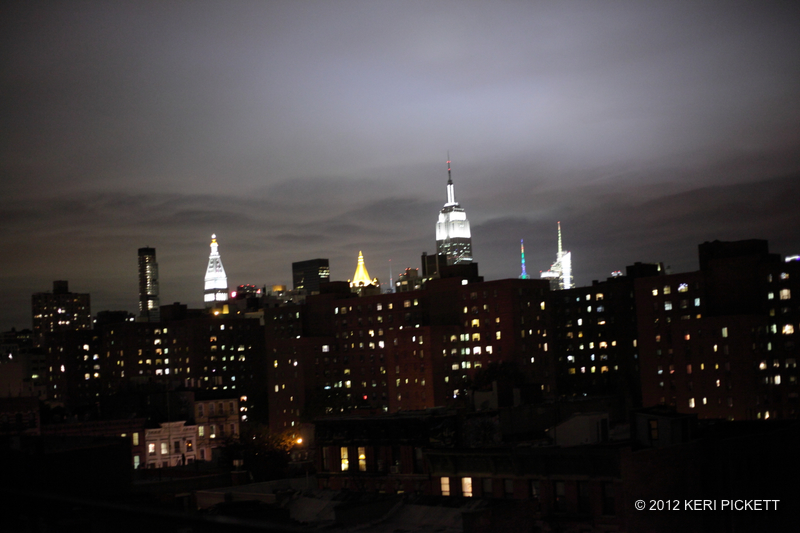 Seeing Super Storm Sandy was scary. It was a wake-up call to be prepared at all times for disaster and do not think that you can use the phone. The lights were on and life was normal two years ago I was in NYC for the Ice Theatre of New York gala honoring Richard “Mr. Debonair” Dwyer. My film The Fabulous Ice Age was still being completed and I created the tribute video that year for the one and only Richard Dwyer. My flight was scheduled to depart NY’s LaGuardia Airport on the same day the storm hit. I knew I wasn’t going anywhere and hunkered down for the storm.

In the days heading up to the storm I joined the long lines of people at the stores stocking on on supplies. As I saw people with carts full of items that need to stay cold it did seem odd but I didn’t think – “you are dreamin”. I had my transistor radio by my side as the storm waters rose and the winds picked up. I was one block off a flood zone and looking out the east village window I could see the Con Ed sub station and I could see it was in the flood zone. That night, as the storm came in, I raced to complete a grant application for my film. Just as I was nearing the end of the grant process, getting ready to hit the send button, the lights started to flicker. I knew I didn’t have long. I finally hit the send button and within a half an hour I heard a huge boom and the building shook. Then I heard another explosion and the more than century old building shook again. The Con Edison 14th Street substation had exploded. The power was out. Racing to the rooftop it was clear to see that we were not the only ones affected. The lower half of Manhattan was dark.

The power did not come back on for five days. It was cold. Our building is only 6 stories which means we had water and could flush the toilets but any building over 6 stories did not have the power to push the water and they were stuck. We also had gas going to our apartments so as the food in the fridge went warm – food could be heated. Others didn’t have gas. I had a video style LED light and a large camera battery for my video camera so I had a lot of light. It makes a difference to be able to see the whole room vs just a beam of light. So although I was cold with no heat, I was eating well because of the El Sol Brilliente garden across the street. As the food in people’s freezers started to unthaw, the neighbors would gather around the fire to cook and share food. There are a number of chefs on the block and so the week of no power in NYC I ate rabbit, pheasant, beef, lamb, fish and seafood. I was able to get to know people who have been on the block as long as I have except I never took the time to get to know them…. Hurricane Sandy provided me with the first hand knowledge that FEMA doesn’t arrive and the people have to help each other live. I am so glad I was there and now I am not in the dark. 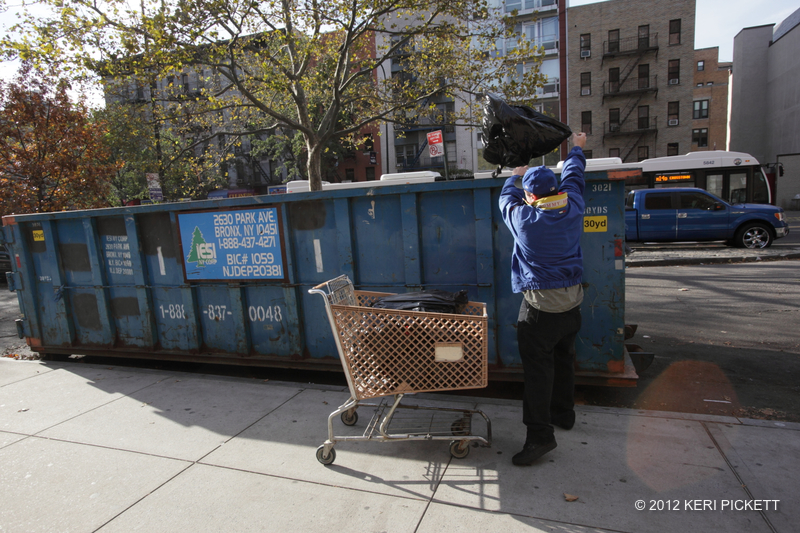 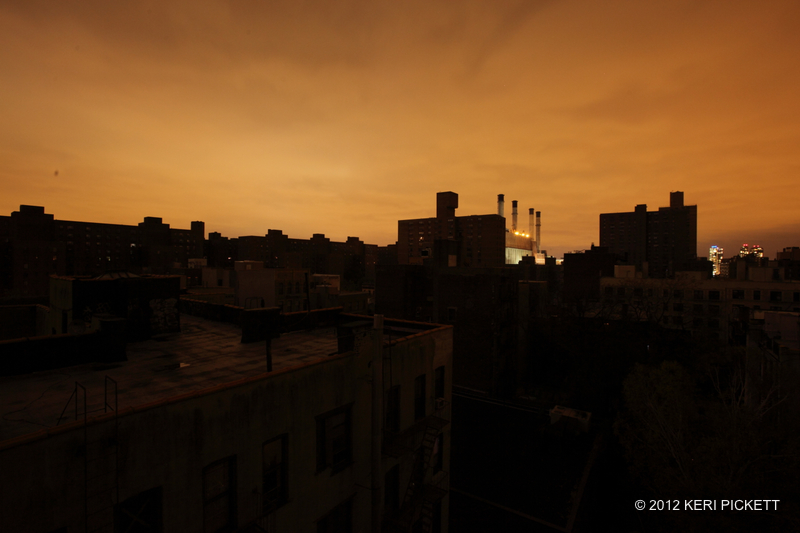 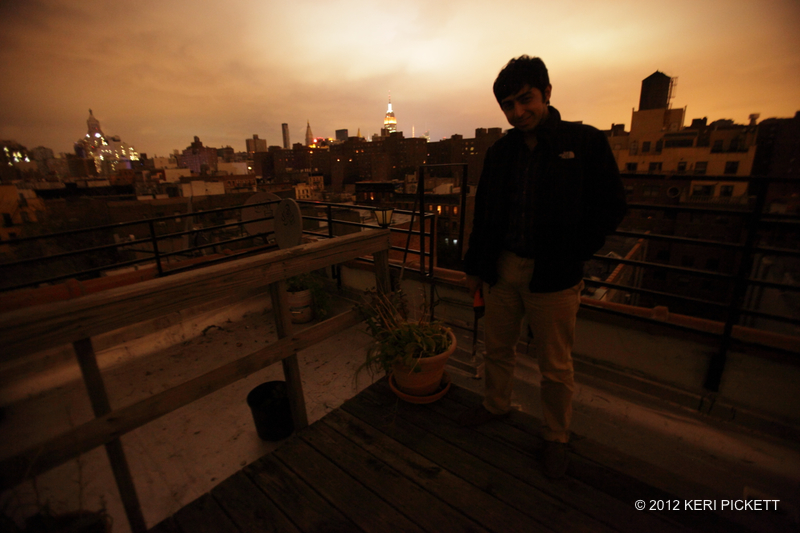 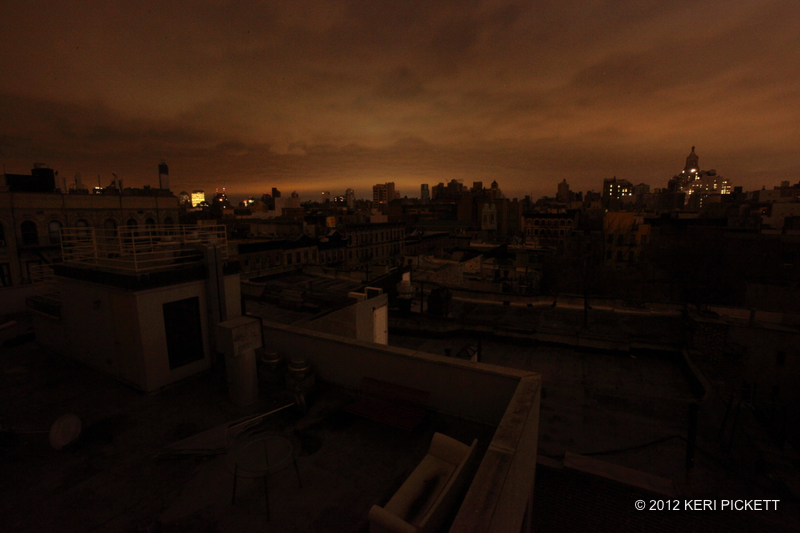 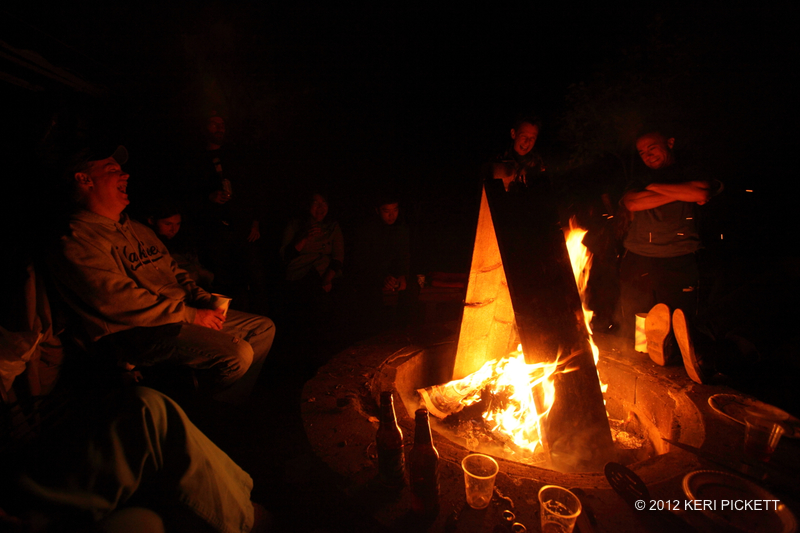 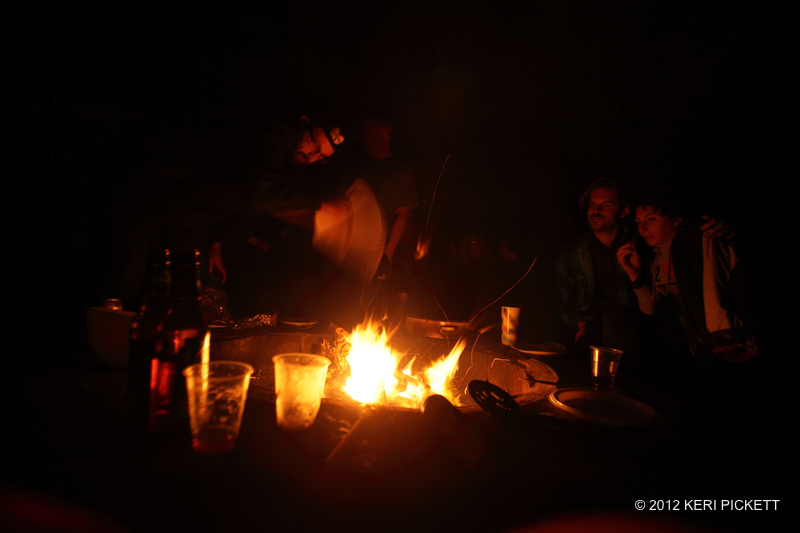 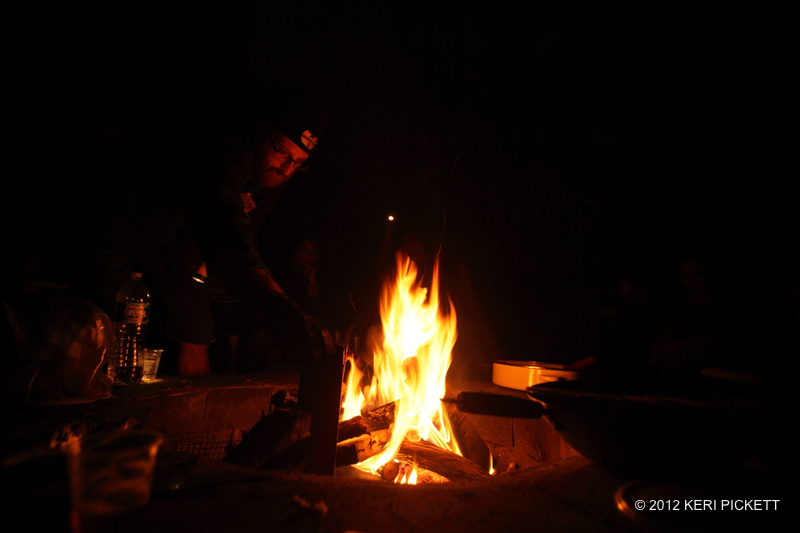 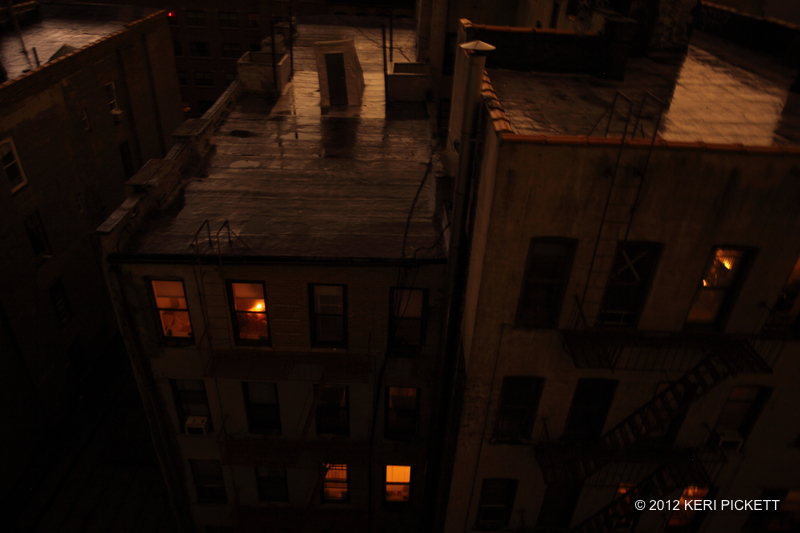 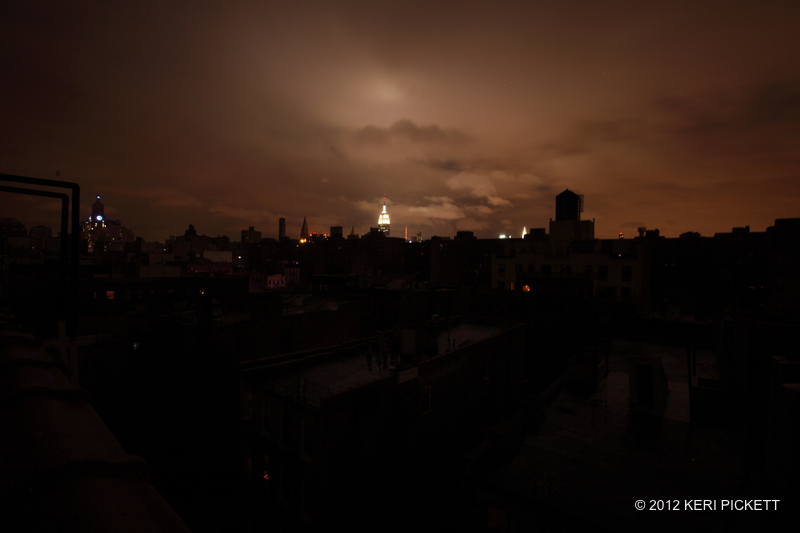 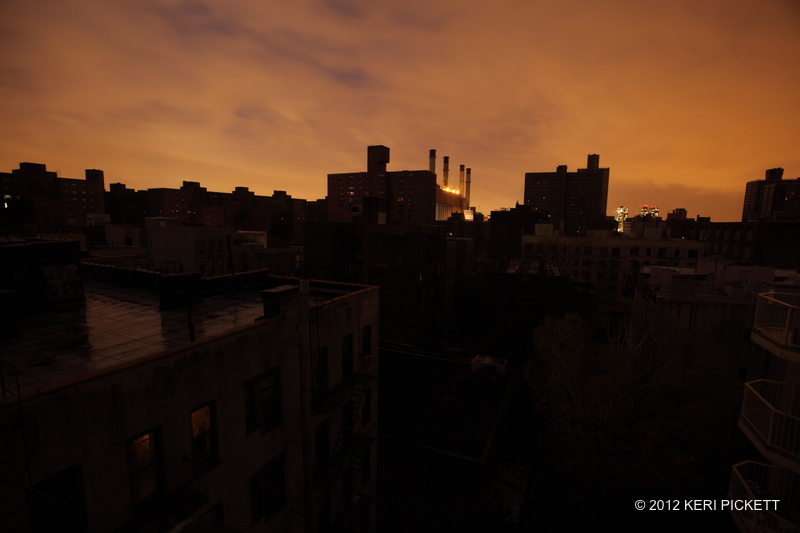 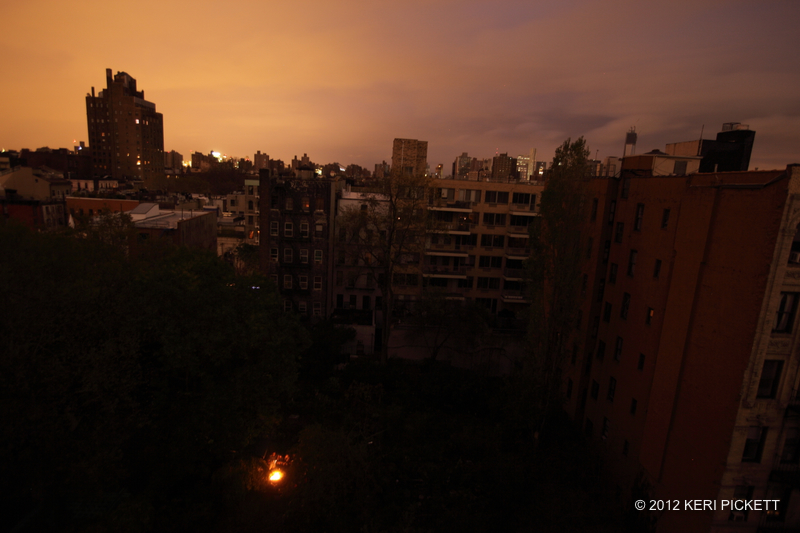 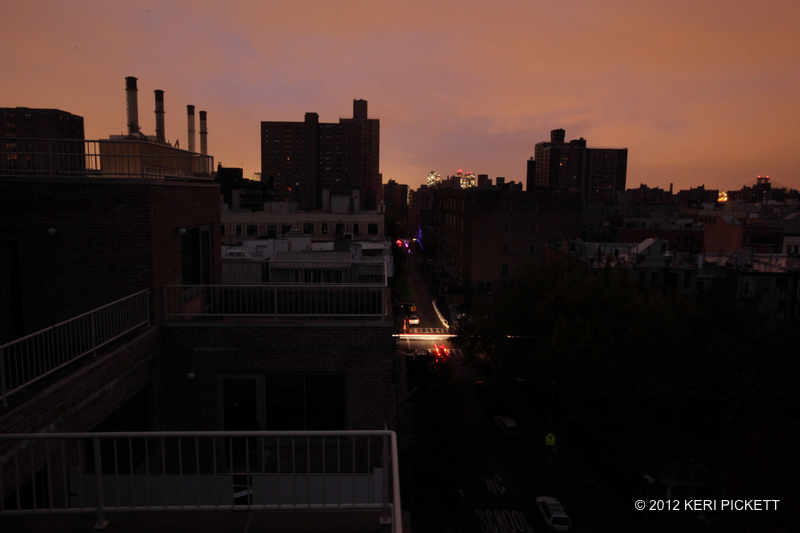 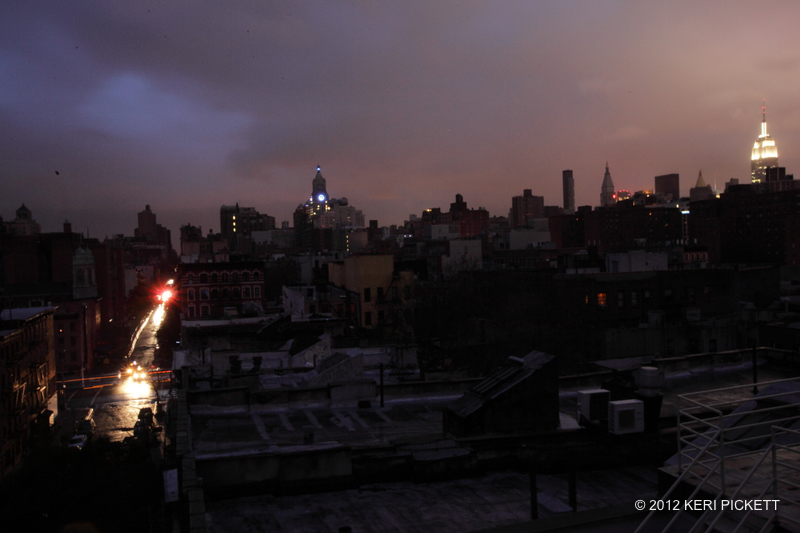 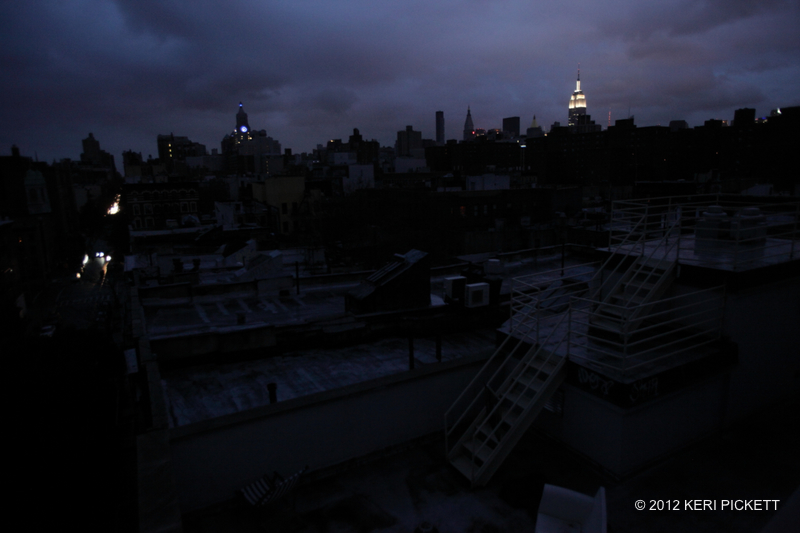 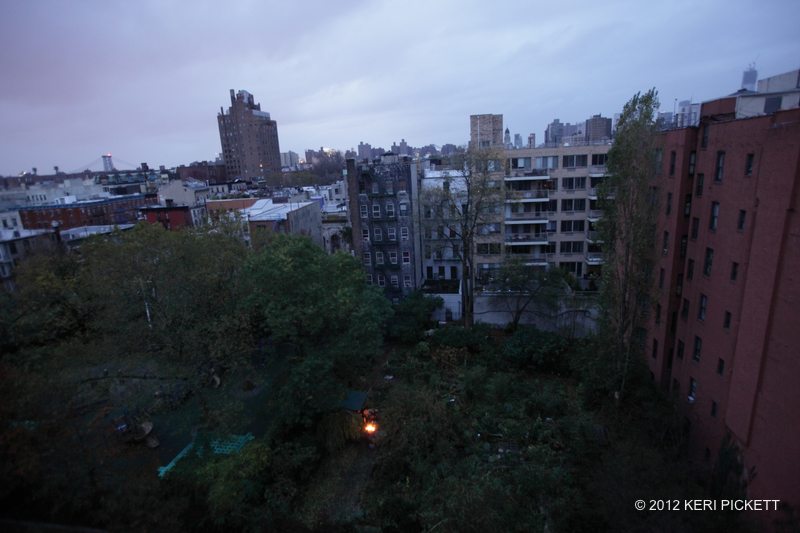 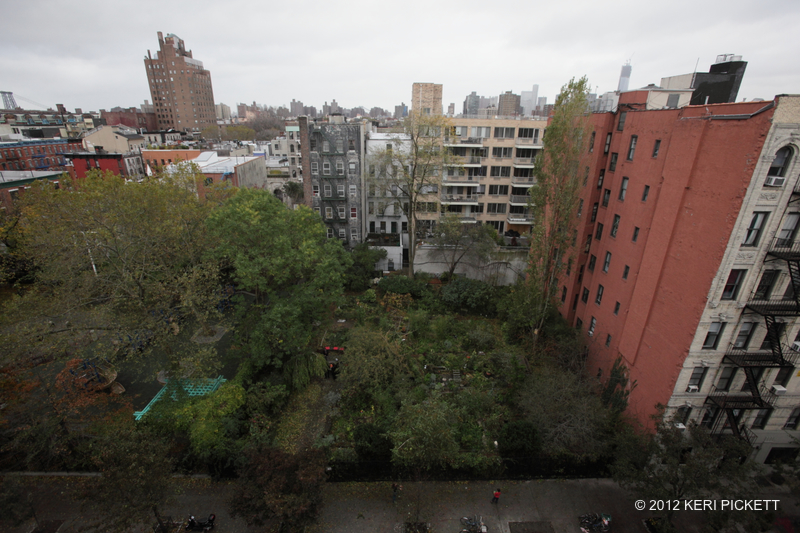 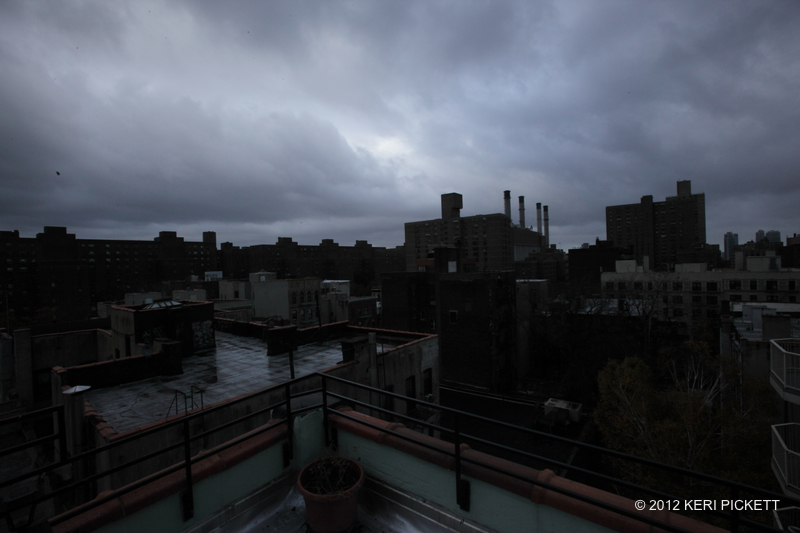 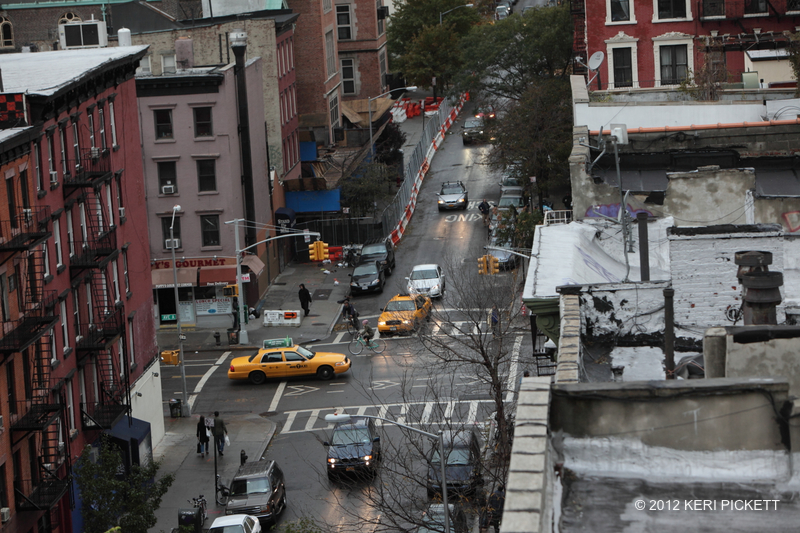 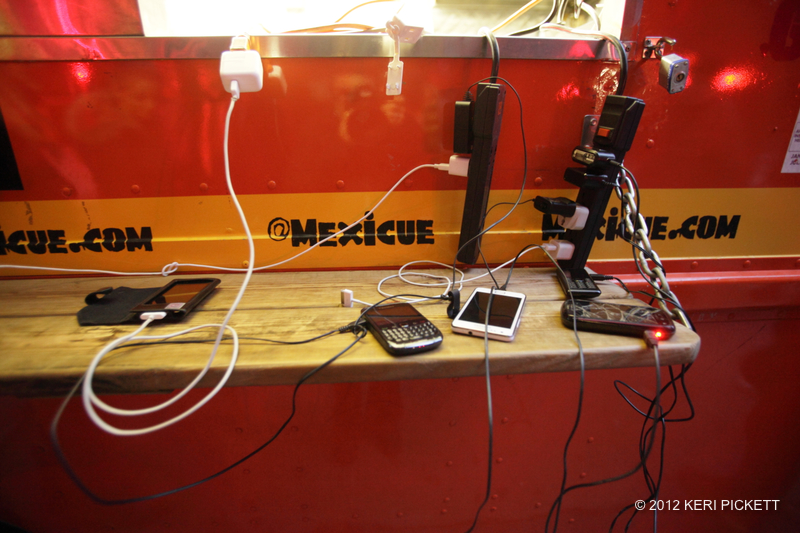 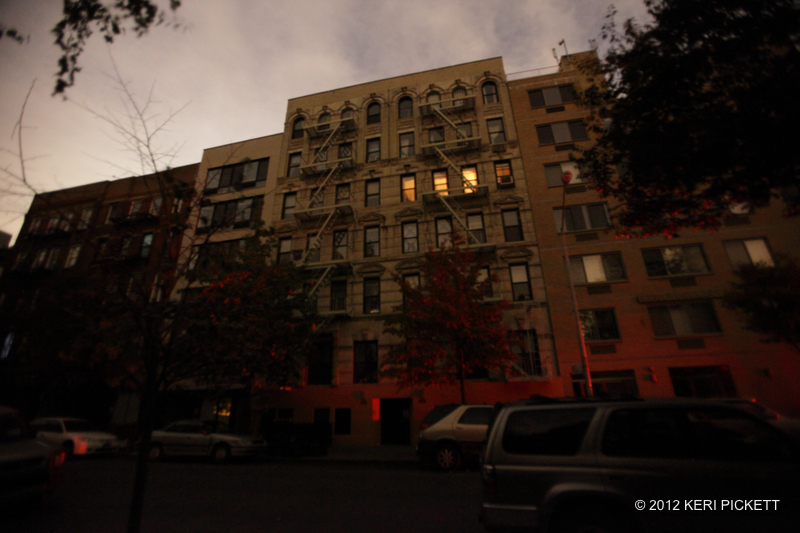 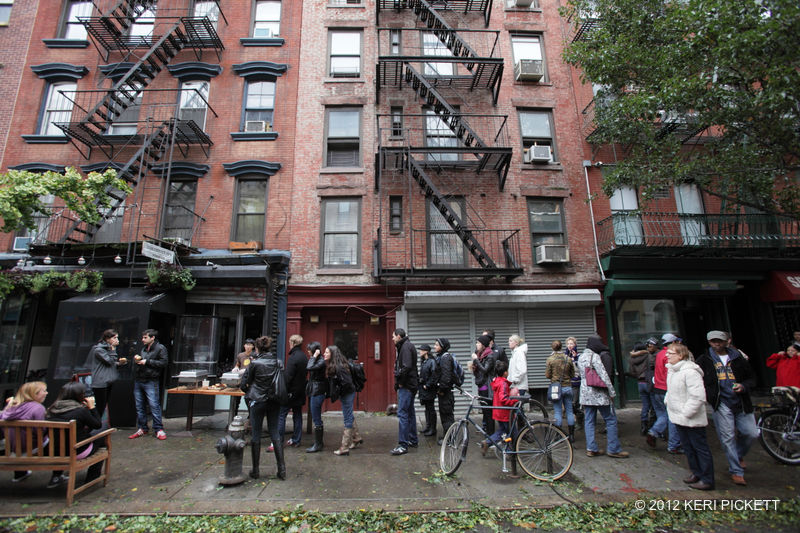 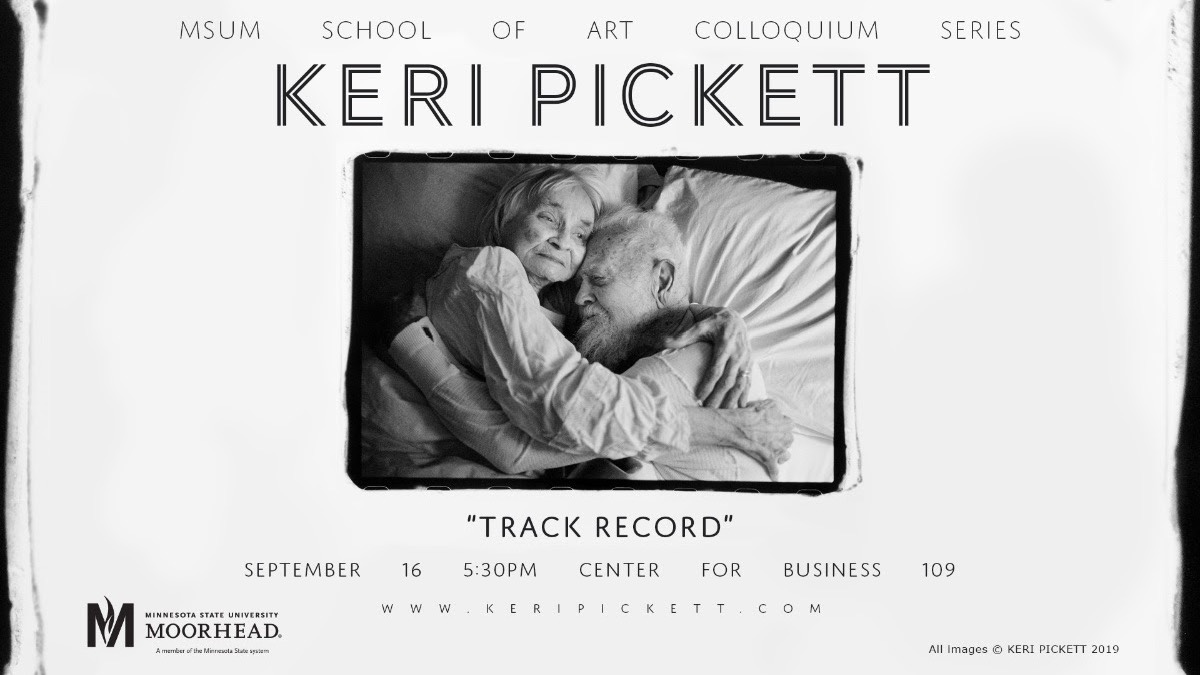