My sister Kim Mahling works all around the world helping to bring democracy to places that need an open and civil society. In the course of her work she has met some really cool people and so by extension, traveling with her, I have also been able to meet amazing people. One of those people is Viola Vaughn in Kaolack, Senegal. Viola is from Detroit and she moved to Africa for love, but when her husband passed away she was able to cure her grief by helping others.

Viola Vaughn, a Detroit Michigan native first went to Africa in 1972 where she married a Senegalese Man. Over the years she went back and forth until she moved to Senegal permanently in the year 2000. The 10,000 Girls Foundation program was started in 2001 when one young girl came to Viola after the girl failed her school exams for the first time. In Senegal if a child fails twice they are automatically and permanently expelled from school system. She is trying to reinforce to her community the fact that there is nothing wrong with being female.

This young girl asked Viola to help her with her studies and at first Viola declined to help but eventually she said yes after speaking with girls mother. The girl arrived with three of her girlfriends and after a week there were 20 girls. Now Vaughn has 1500 enrolled in the 10,000 Girls project in six different areas. In Kaolack, a city of 300,000 people located 120 kilometers South of Dakar, Senegal.

Viola was a CNN hero the year I met her.

I am preparing to travel so am looking back! 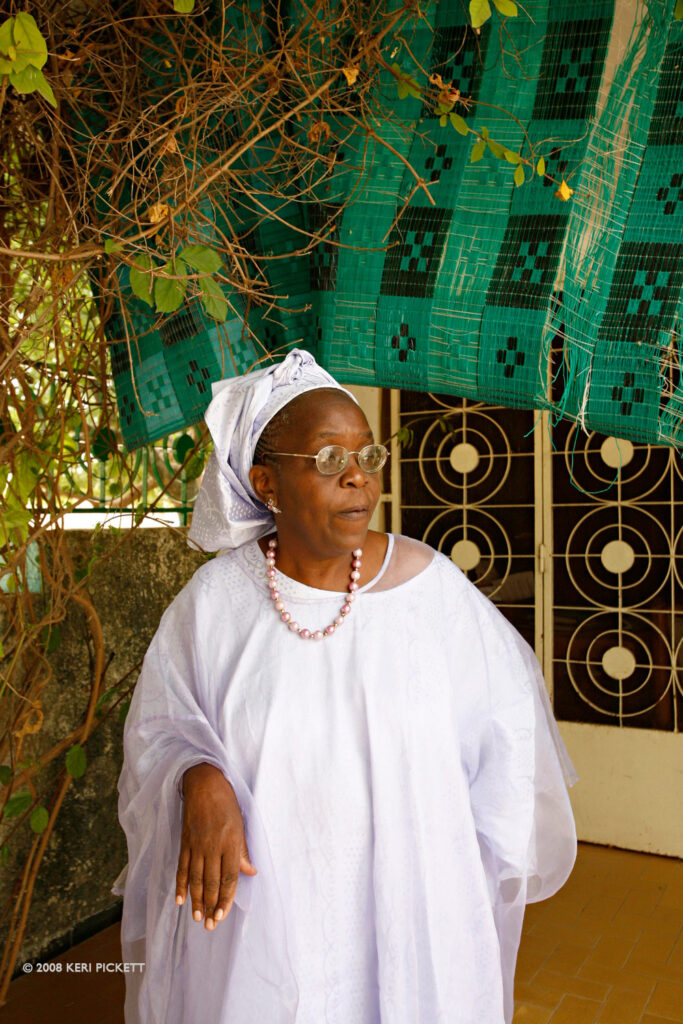 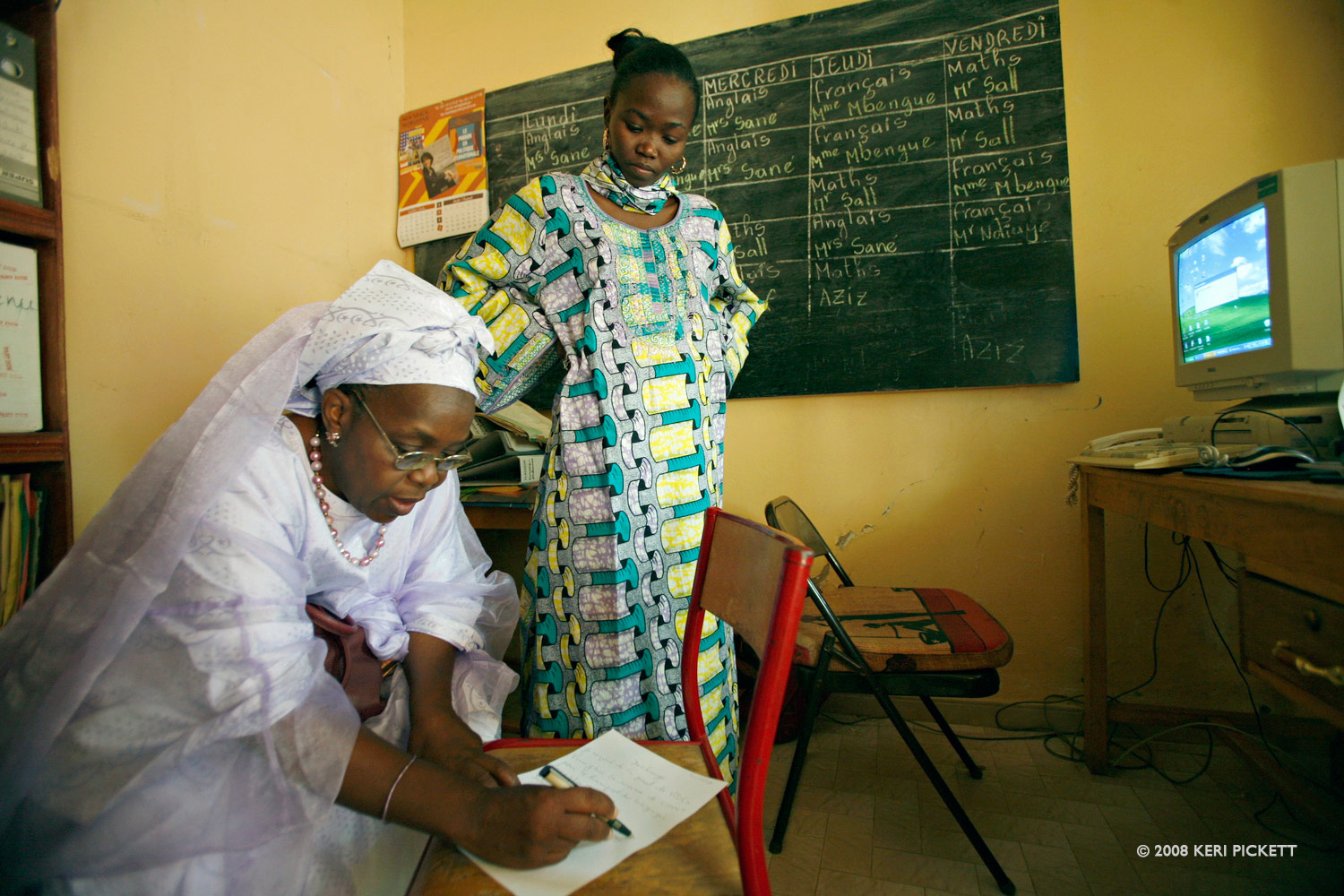 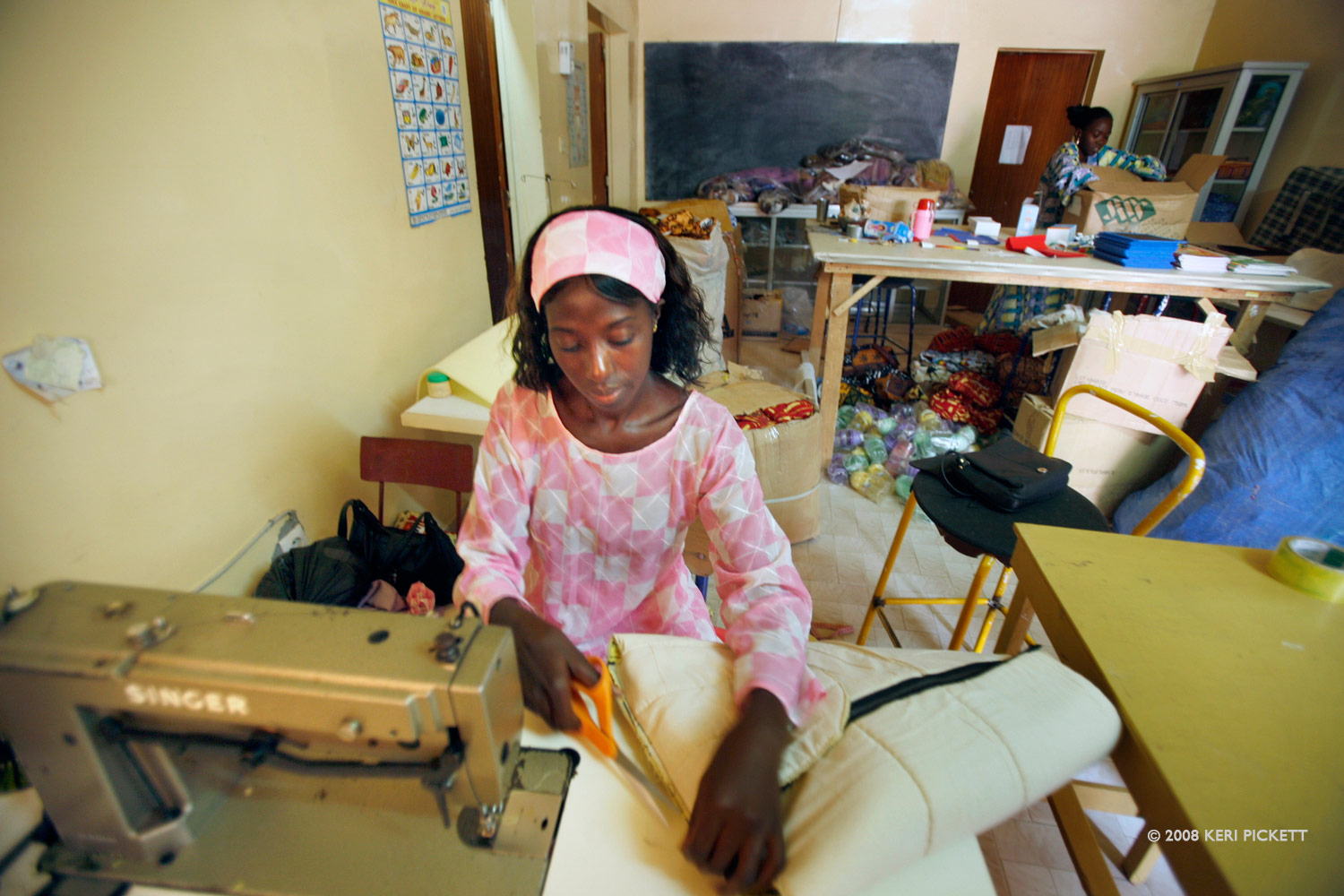 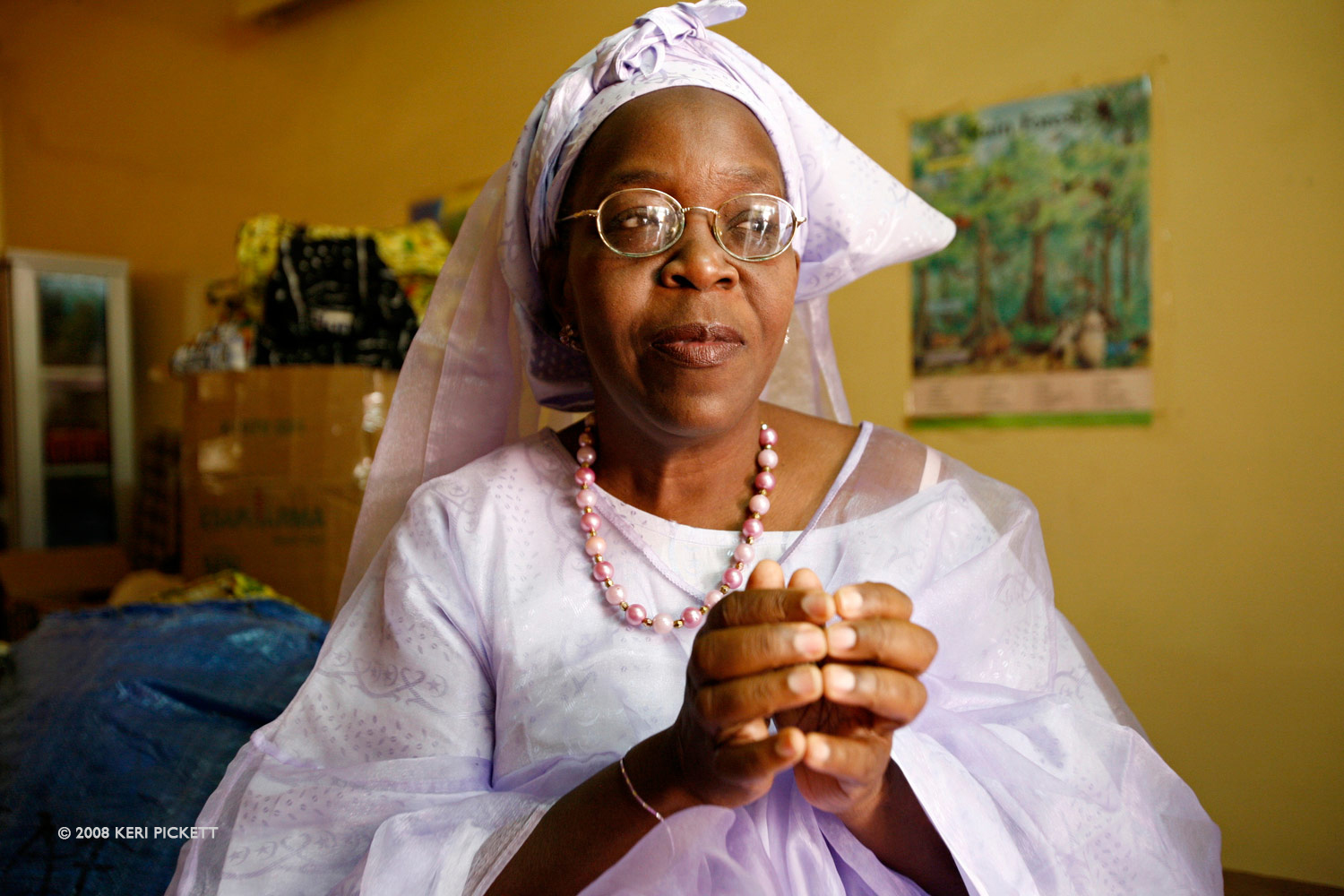 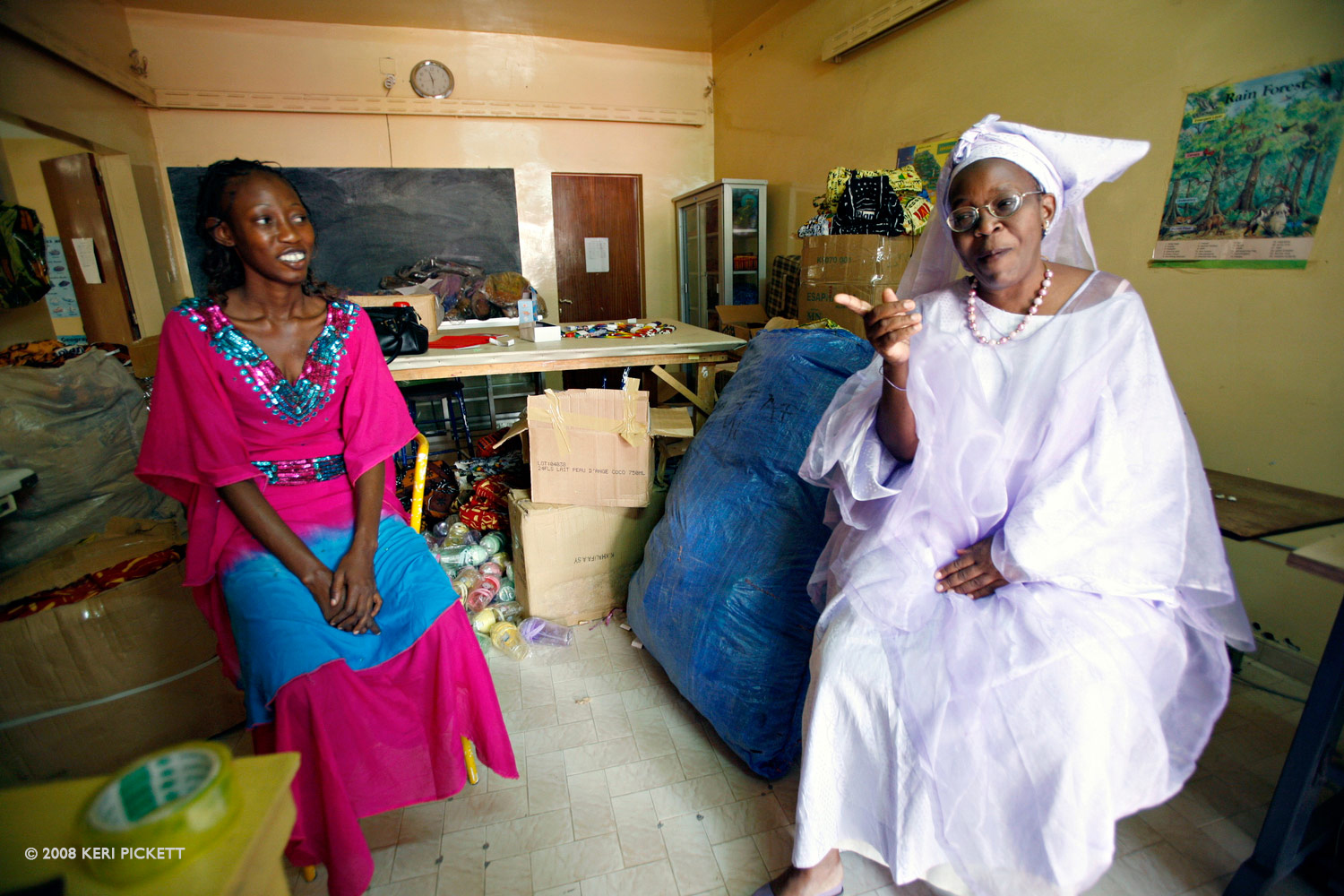 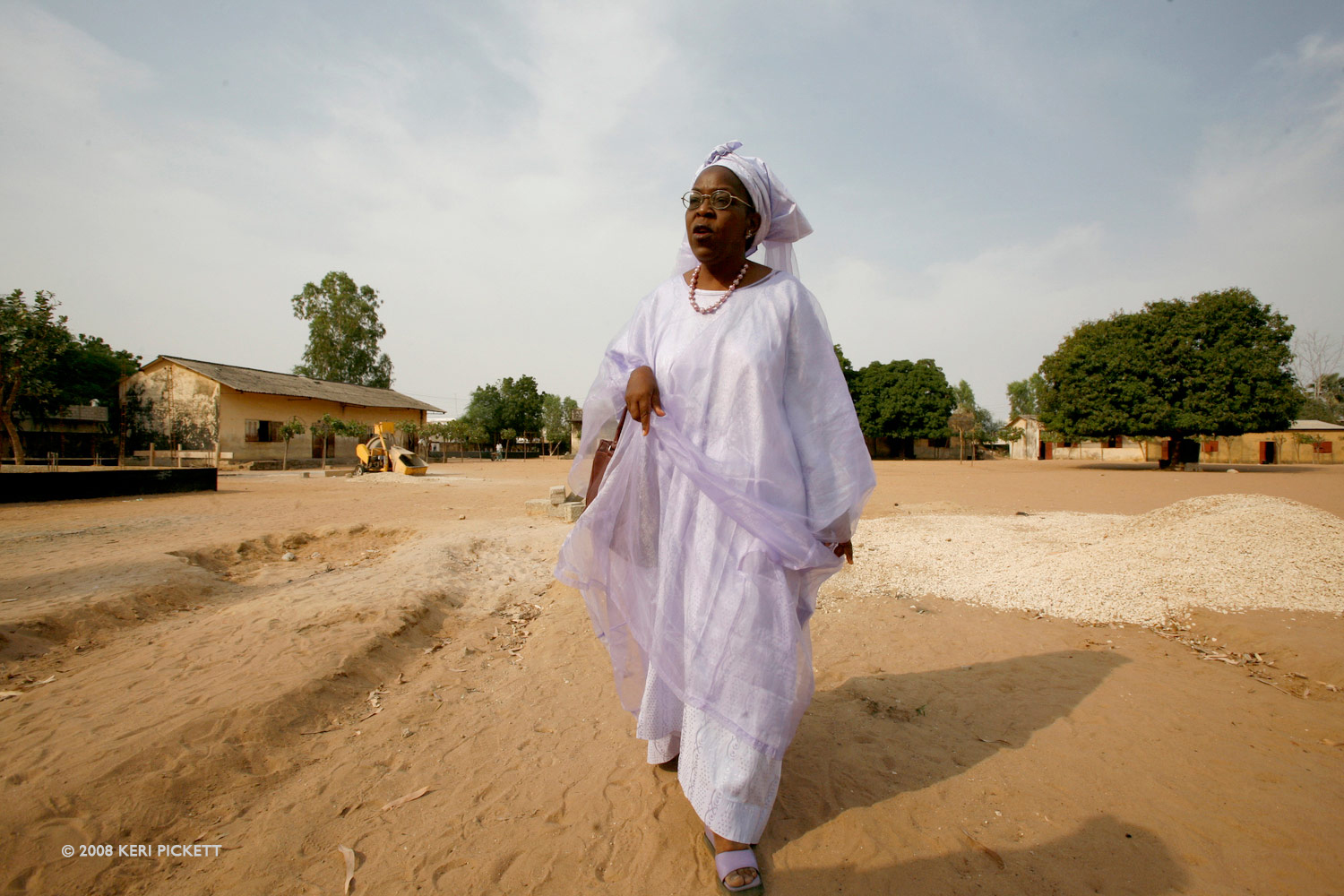 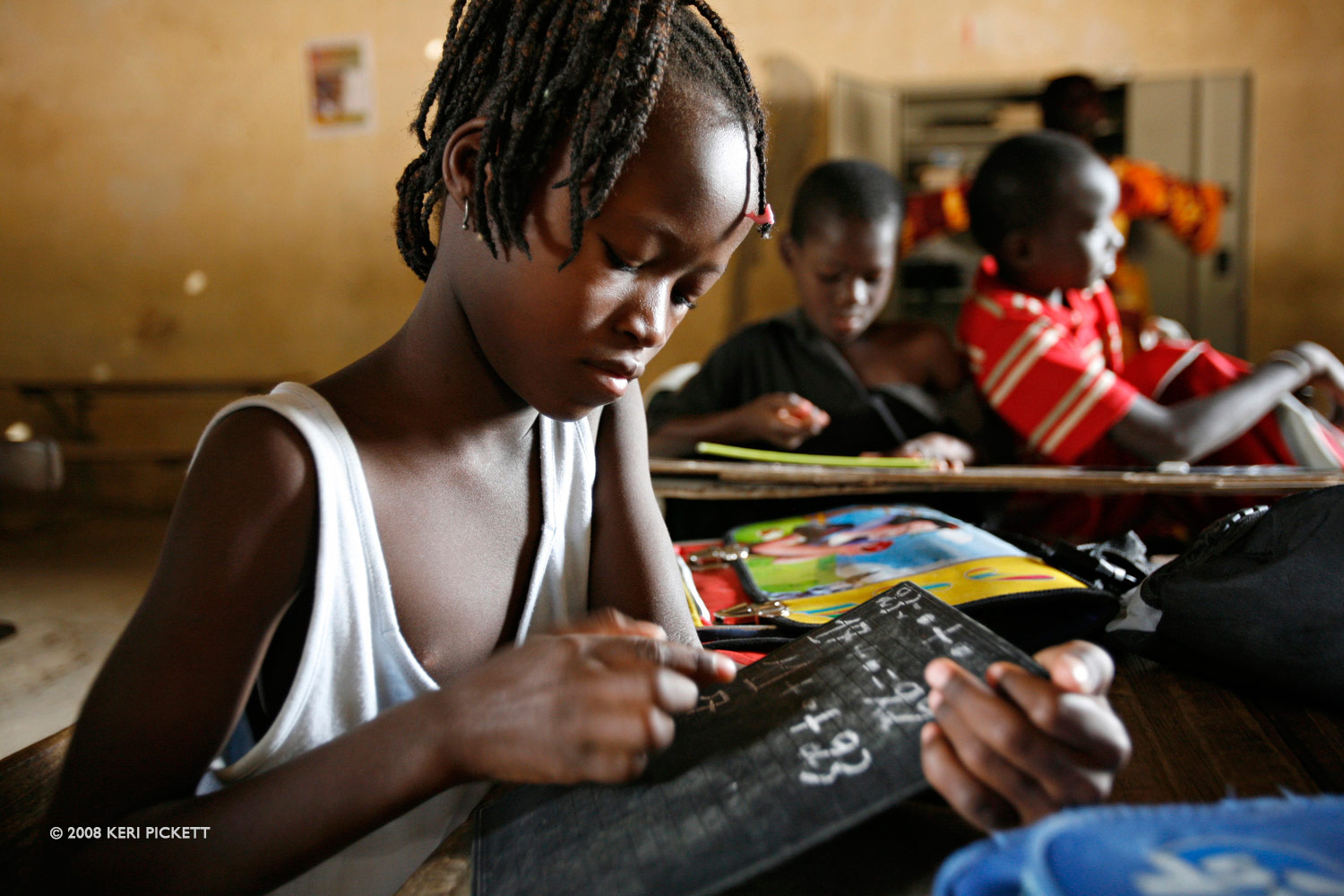 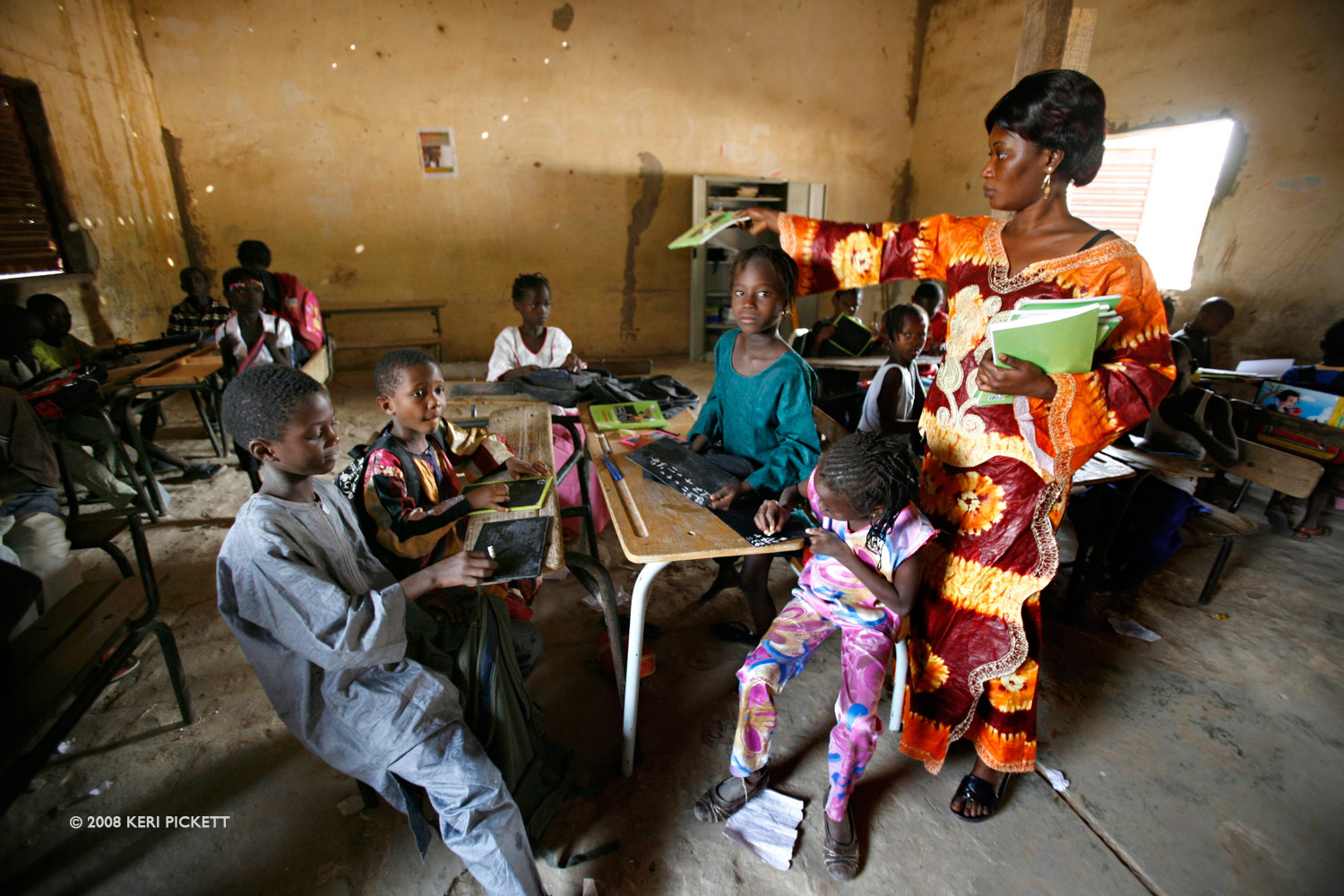 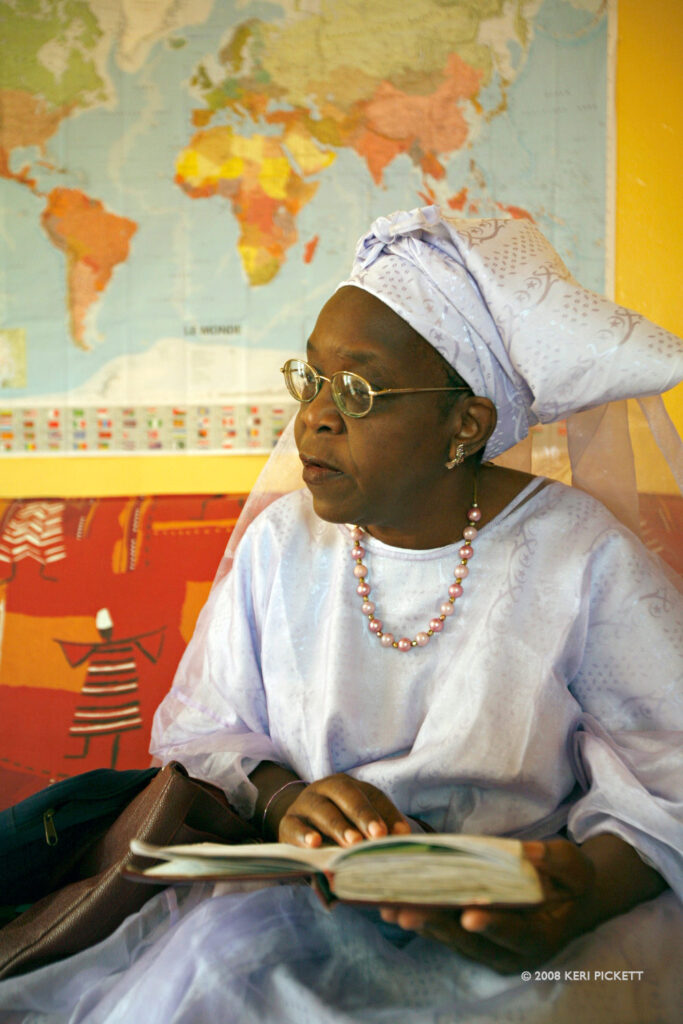 2 months ago
by Claire Chamberlin

2 months ago
by Claire Chamberlin

The Hollywood Times: A Conversation with the filmmakers of an Extraordinary Documentary Feature Film “Finding Her Beat”