The Tibetan American Foundation of Minnesota host the Gyoto Monks for a Tibetan Buddhist ritual called the FIRE PUJA, performed at the Tibetan American Foundation of Minnesota. Minnesota’s Tibetan-American community brought in their sacred objects to have the objects exposed to the prayers and chanting of the visiting Gyoto monks. This rite was performed in 2007 for the first time in North America. Filmed in 2007 and created in 2009 by Keri Pickett. 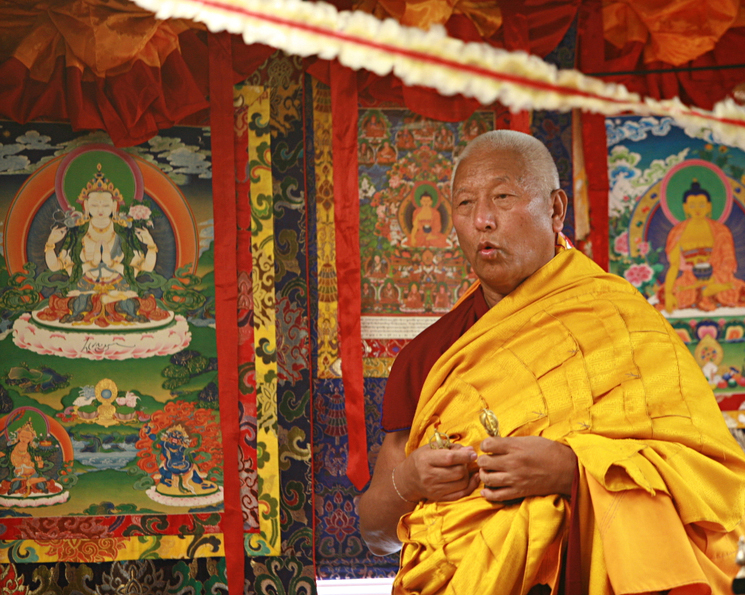 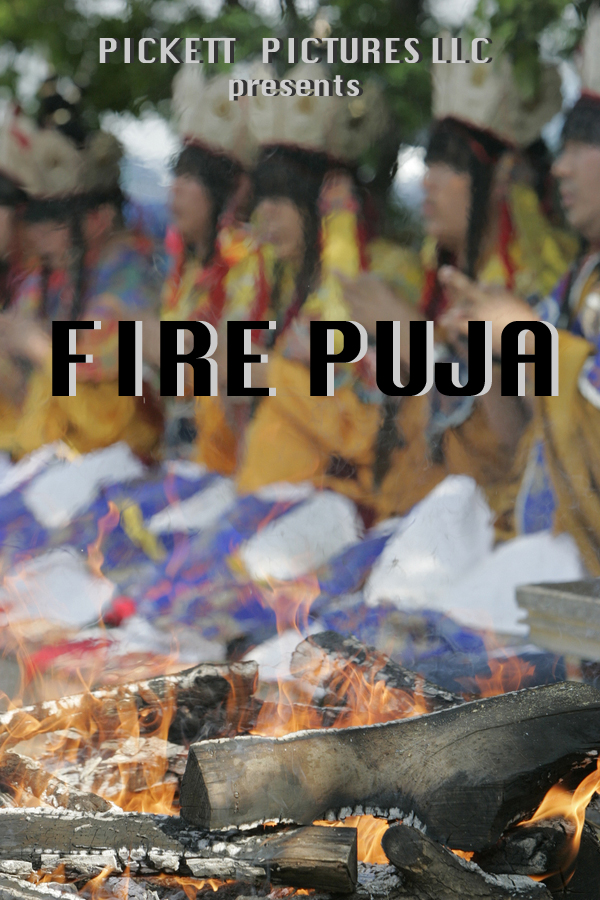